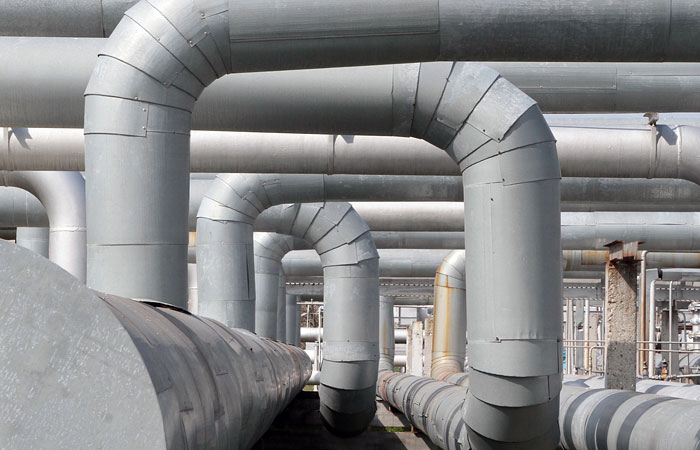 Moscow. January 10. The selection of gas from underground storages (UGS) in the current heating season is 3.27 billion cubic meters , which is 19% less than in the same period of the previous autumn-winter season (4,07 billion cubic meters), according to the press service of the NJSC “Naftogaz of Ukraine”.

“Gas extraction from UGS since the start of the season this winter is 19% less than last winter (and 45% less than in winter 2014-2015). And this year still a little cooler”, – reported in Facebook company.

On Tuesday 10 January, the company “Naftogaz” stated that they believe formed in underground storage of gas reserves sufficient for passage of the heating season and declare that they have the technical capacity for additional imports in case of severe winter. According to the calculations, the NAK at the end of the heating season in the vaults will still be 7-8 billion cubic meters with an acceptable value of 5 billion cubic meters .