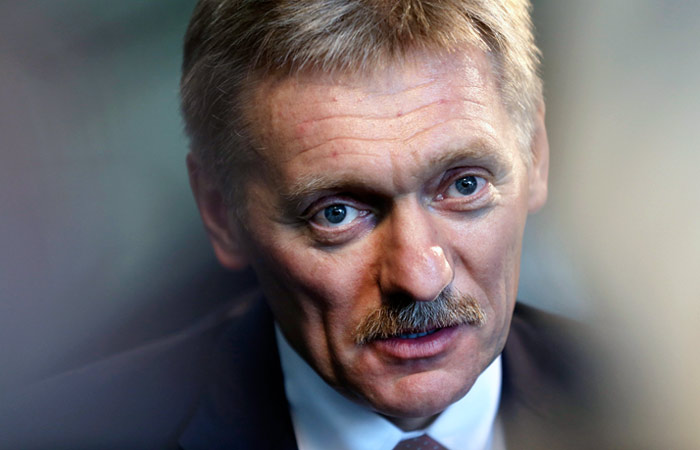 Moscow. January 10. In the Kremlin there is no certain position on the proposal of the Ministry of justice about the seizure of apartments from debtors.

“This is one of the working proposals, which are subject to very detailed and from a legal point of view and from the point of view of law enforcement. Of course, still have to assemble the views of many agencies of the parties on this issue. So to say that the Kremlin has some kind of position, it is premature”, – said the press Secretary of the President Dmitry Peskov, answering journalists ‘ questions on Tuesday.

It became known yesterday that the Ministry of justice has prepared a bill which proposes to retain the prohibition on the removal of a single housing debtors under enforcement proceedings only to the real estate whose area does not exceed twice the size of the regulations, square footage per person. According to the Housing code, gonoral space of the residential premises is established by the regional authorities. So, at the moment in Moscow this norm is 18 sq m per person.

Now the Civil code provides that the collecting under Executive documents cannot be turned on only shelter of the debtor and his family, with the exception of property which is the subject of the mortgage. The new bill also does not apply to mortgage apartments and houses.