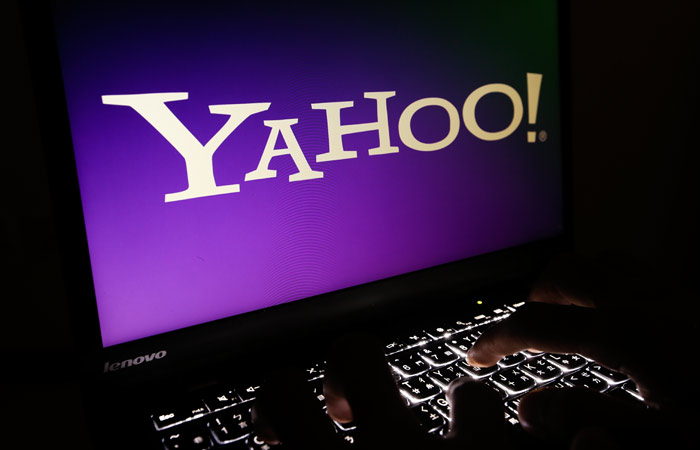 Moscow. January 10. American Internet company Yahoo! after completion of the transaction with Verizon will change the name and leave several senior executives, including CEO Marissa Mayer.

The deal to buy Verizon’s core Internet business to Yahoo for $4.8 billion was announced in late July last year, its completion is expected in early 2017. Meanwhile, large-scale data breach Yahoo users as a result of hacker attacks could affect the terms of the transaction. In December, Verizon had announced that it intends to await the outcome of the investigation of the leak. After the completion of the sale of the core business of Yahoo will change its name to Altaba, according to a press release from the company. Altaba remaining assets include a stake in Alibaba Group and Yahoo Japan.

According to sources The Wall Street Journal, the new name is a combination of the words “alternative” and Alibaba. In addition, Meyer will leave the company five top-managers, including one of its founders David Filo and Chairman of the Board Maynard Webb, who held this post since August 2013.

The new Chairman of the Board of Directors Altaba will be Eric Brandt, who joined the Board in March of last year, and previously worked as chief financial officer of Broadcom Corp.

Yahoo! is an American company owns the second most popular search engine in the world and provides a number of services, joint Internet portal Yahoo! Directory. The portal includes popular service of e-mail Yahoo! Mail, one of the oldest and most popular on the Internet.

Verizon is an American telecommunications company, the principal asset of which is a leading cellular operator in the US market by Verizon Wireless. Is the largest by market capitalization telecommunications firm in the United States and second in the world (after China Mobile).