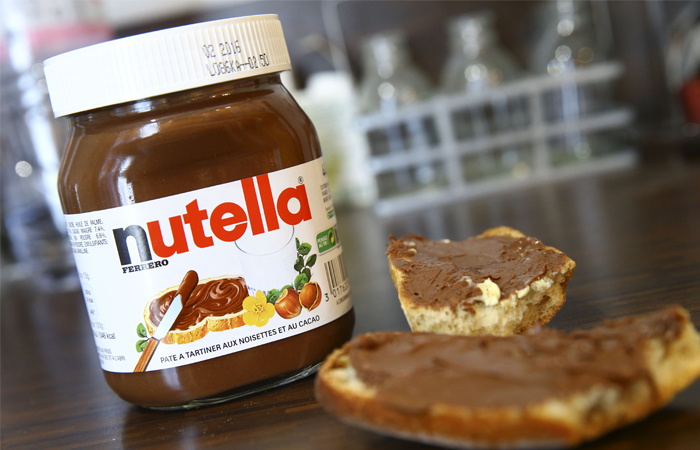 Moscow. January 11. Italian confectionery company Ferrero, which owns the Nutella brand, spoke out in defense of palm oil, which some other manufacturers are boycotting after the publication of the report from European regulators about its potential Carcinogenicity.

Ferrero has launched an advertising campaign on television, in which he argued that chocolate peanut butter Nutella without the palm oil will not be as tasty.

However, the Italian business press quickly calculated that the transition from palm oil – the cheapest in the market for other options only Nutella Ferrero will cost from $8 million to $22 million a year.

Writes Investire Oggi, every year Ferrero buys for the entire production of approximately 185 thousand tons of palm oil, the average price of which on the market – $800 per ton (sunflower oil – $845 per ton, canola – $920 per ton). With regard to currency conversion Ferrero spends on these purposes more than 140 million euros per year.

The share of palm oil in Nutella is about 20%. Every year Ferrero produces and sells worldwide 250 thousand tons of this sweet spread, so it requires about 50 thousand tons of palm oil. While the costs of the Bank amount to little more than 3 cents. On Nutella accounts for about a fifth of the revenue of Ferrero all over the world.

In may 2016 the European Agency for food safety (European Food Safety Authority, EFSA) published a report linking the consumption of palm oil, refined at a temperature above 200 degrees Celsius, with cancer. Earlier on this regard, experts said the world health organization (who).

Refining of palm oil is carried out at elevated temperature, to save him from the natural reddish color and pungent smell. As a result, a glycidyl esters of fatty acids, which are in the process of digestion pass into glycidol related to carcinogenic factors.

Ferrero argues that the palm oil it refined at a temperature just under 200 degrees Celsius and reduced pressure to avoid the formation of hazardous compounds. According to the top managers of the company, the process takes more time and is worth 20% more than high temperature treatment.

Russian Ferrero representative office was opened in 1995. Since 1997, the Ferrero group is represented in Russia by ZAO “Ferrero Russia”. The company owns a factory in the Vladimir region, the investment in which amounted to 200 million euros. According to base “SPARK-Interfax”, revenue by the end of 2015 amounted to 33.6 billion rubles, net profit – 2.8 billion rubles.