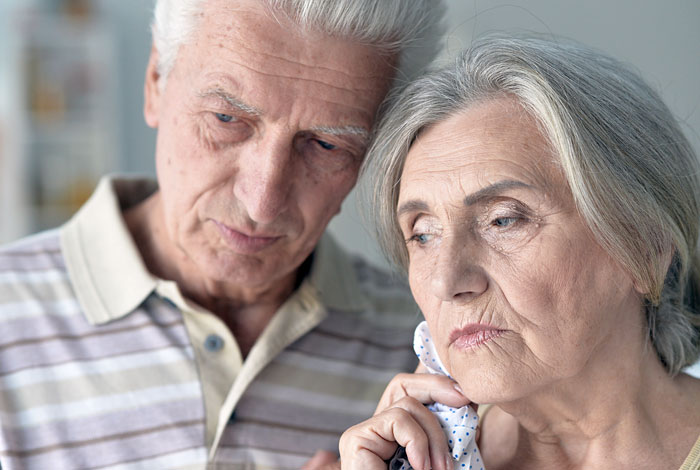 Moscow. January 13. The head of the Board of the Center for strategic research (CSR) Alexei Kudrin said that the forecast prepared by his organization, comes from raising the retirement age in Russia for women to 63 years for men to 65.

According to Kudrin, “the demographic trend, according to the forecast of Rosstat, shows that Russia switched to a continuous decline in population at able-bodied age”. “A country that is on the trend of declining working-age population, it is very difficult to ensure economic growth”, – he stressed.

Kudrin noted that the proposed age-based indicators for raising the retirement age is “calculations”.

“Of course, the decisions will be made following an appropriate procedure, this will strictly take into account the preferences of certain groups of the population,” he said.

How to double GDP

At the Gaidar forum on Friday Kudrin also said that under condition of serious reform Russia by 2035 could double the GDP.

“For the target scenario by 2035, we would be able to increase GDP two times, in the inertial – only one and a half times,” – said Kudrin. He noted that Russia today need to live with economic growth rates above the world average, to save a share of our economy in the global system.

“Get on the pace fairly easy. This task was five or seven years ago, but still she is not satisfied,” – said Kudrin. He cited the CSR forecast a possible rate of economic growth in the case of systemic structural reforms, which “2019 allow to reach the level of more than 3%, and by 2022 – higher than 4%”.

“The inertial scenario, which is shown here – below target, it comes from the lower rate that can be achieved when those factors are present today on the market,” he added.