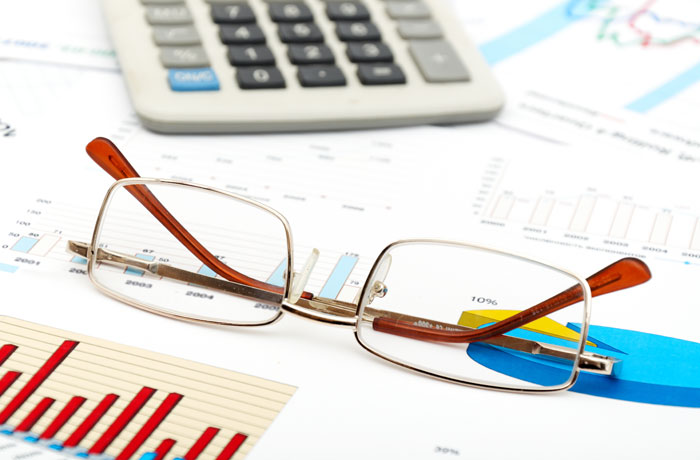 Moscow. January 12. The question of the introduction of a progressive scale of personal income tax is not discussed, said Russian Prime Minister Dmitry Medvedev, speaking at the Gaidar forum on Thursday.

“We’re pretty long already agreed not to touch the tax system. At the end of the year, the President said, I said that the question of progress on the tax to incomes of physical persons now the agenda is not necessary”, – said Medvedev. However, he noted that “all we need someone from the colleagues in the government to say that this issue is being discussed”.

“Not up for discussion. More discussion: we have identified eleven priorities for the coming years. The project approach, which we actively translate our governance allows for more efficient allocation of resources and to move forward in these areas,” – said Medvedev.