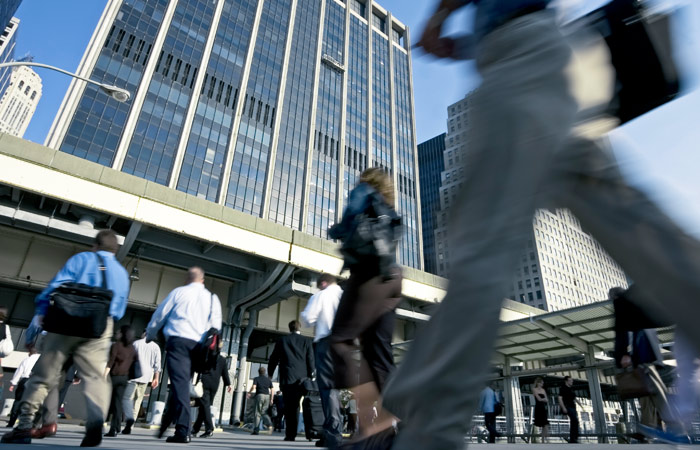 Moscow. January 12. More than half a million well-educated and competitive the Russians are currently working abroad, the outflow of personnel is a dangerous trend, said Deputy Prime Minister Olga Golodets.

“According to various estimates, the Russian Federation employs more than 1.5 million Russians, with Russian passports, with good training, absolutely competitive frames. Today it is difficult to find a University in the world company, which are not present Russians, where the Russians do not work, and in this sense it is also a dangerous trend,” said Golodets at the Gaidar forum on Thursday.

According to her, the task is to prepare the staff for its economy, and therefore it is necessary to provide competitive working conditions, wages and opportunities for growth.

Earlier in his speech the Minister noted the necessity of income growth, calling it a prerequisite for the development of the economy, and noticed that cheap migrant labor affects the national level of wages.