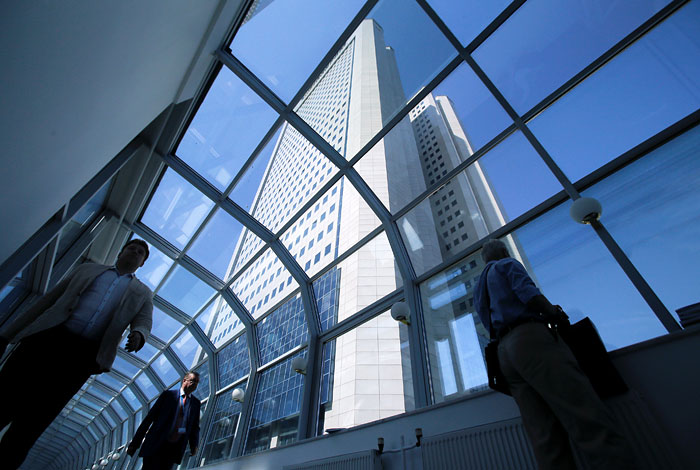 Moscow. 17 Jan. “Gazprom” put “Naftogaz of Ukraine” for the year 2016 expense for failure to take contracted “take or pay” gas for $5.3 billion In the case of initiation of this amount to the previously announced in the Stockholm arbitration requirements amount of requirements under the claim about execution of contract for the supply to grow to $37 billion, accounting for more than half of the capitalization of “Gazprom” ($61 billion).

In the first quarter of 2016 for the NJSC “Naftogaz of Ukraine” has not been applied the “take-or-pay” in accordance with the tripartite “winter package”.

The Chairman of the Board “Gazprom” Alexey Miller commented on: “Take-or-pay” – is not just a condition written into the contract. This is a fundamental, basic principle of operation of the gas industry. It obliges the supplier to reserve mining and transport capacity for the contracted volume of gas. It ensures that this gas will be sold only to the specified in the contract to the buyer. All this – and a significant reserve capacity, when we are talking about daily volume of more than 100 million cubic meters, and ongoing operational costs, and the inability to sell the gas to someone else – of course, have the buyer a significant price.”

Gazprom in June 2014 appealed to the Arbitration Institute of the Stockholm chamber of Commerce a request for arbitration to recover from Naftogaz debt for delivered in 2013 and 2014 gas. For its part, Naftogaz filed a claim for retroactive change and the recovery of overpayments and the lifting of the ban of re-export. The court consolidated both suits. At the moment the requirement “Gazprom” according to the suit amount to $31,75 billion the decision of the arbitrators is scheduled for the end of March 2017.