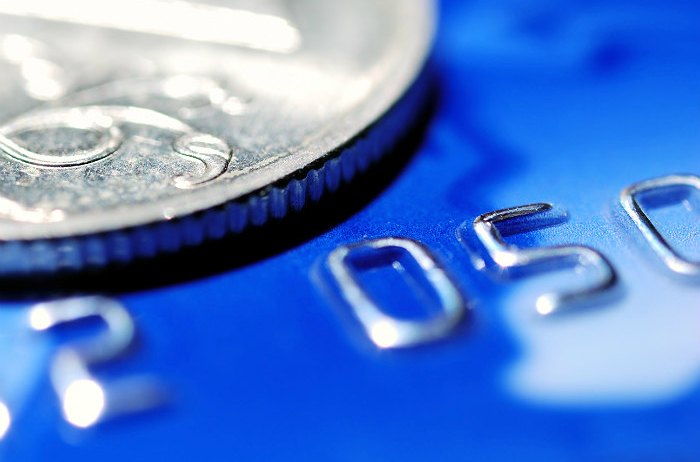 Moscow. 21 Jan. The Ministry of Finance considers expedient to study the possibility of reducing the volume of cash payments.

“We need to think about reduction of cash payments”, – said Russian Finance Minister Anton Siluanov, speaking in the Congress of the party “United Russia”.

He noted that “in many countries, including India, a large-scale attack went on cash payments”. “That’s right, it is part of the whitening of the economy. Through this tool it would be possible to collect more taxes, make the economy more transparent,” – said Siluanov.

The idea is to limit the amount of cash payments occurred in 2013. The Ministry of Finance then prepared a bill which was not agreed to by the agencies.

In March 2014, Russian Deputy Finance Minister Alexey Moiseev said that all differences on the bill to eliminate and failed. One of the problems was the question of providing guarantees of affordable prices non-cash payments. Another controversial aspect is the provision of control over execution of the new requirements. The Ministry of Finance believed that this control must implement the Federal tax service.

Also, the Ministry of Finance insisted on the introduction of restrictions on settlements in cash in respect of all transactions, not just those that can be tested, as proposed by the Central Bank.