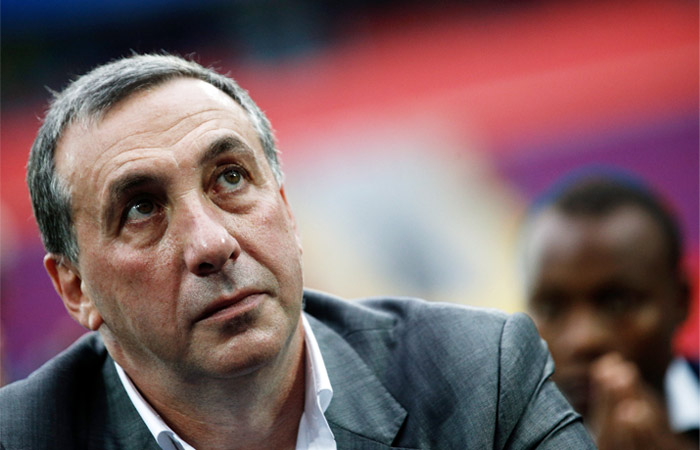 Moscow. 20 Jan. The President of football club of CSKA Evgenie Giner has acquired 49% of OOO “IK “Tekhnopromexport”, reported the press service of “Rostec”.

The company is engaged in construction of thermal power plants in Iran.

“The transaction took place, the investor has made money in the share capital of the company”, – said the press service.

As reported, the FAS approved the petition on acquisition of 49% of OOO “IK “Technopromexport”.

OOO “IK “Tekhnopromexport” on 100% belongs to the state Corporation rostec. The structure was registered in October 2015. The company signed a contract for the construction of TPP “Hormozgan” in Iran, which consists of four units with a capacity of 350 MW each. Russia will provide a loan to Iran for the construction of the station at 1 billion euros.

Evgeny Giner is on the Board of Directors of JSC “VO “Tekhnopromexport” from April 2015. Currently, JSC introduced a procedure of observation, in addition, the company is under U.S. sanctions. By the end of 2015, the company’s accounts payable amounted to 37 billion rubles, net loss – 11.4 billion RUB Giner is also the owner of several companies, including he owns 100% of the Sevastopol LLC “Sevenergosbyt”.

In the “rostec”, OOO “VO “Tekhnopromexport”, which is engaged in the construction of power plants in the Crimea. The Corporation owns, through its subsidiary – OOO “RT-Energo”.