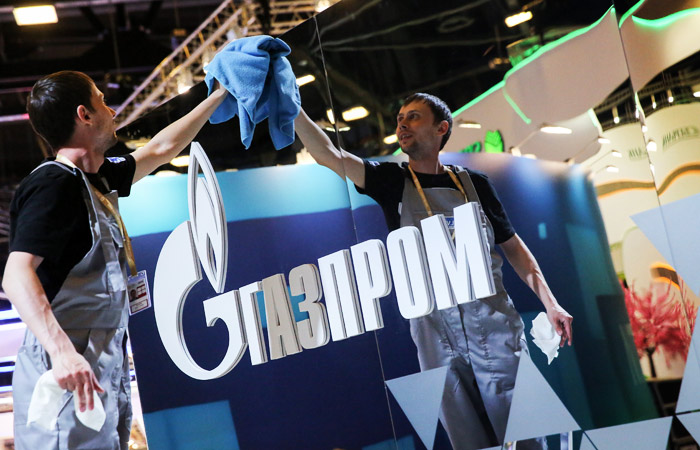 Moscow. 23 Jan. Gazprom thinking about selling shares in the German network of Gascade gas pipelines – the asset that he created together with a German partner BASF/Wintershall over the past two decades.

As reported by industry sources, the top management of Gazprom has already taken a decision in principle on the sale. Deal required to carry out 2017. While sources in the industry confirmed the presence of a large number of potential bidders for this asset.

“Gazprom” in the 2012-2015 made a deal to exchange assets with BASF/Wintershall received from the German partner’s share in the value partnerships Wingas, WIEH, WIEE, as well as share in a joint venture for gas storage astora.

It was decided not to include in a deal jointly built the pipeline, the joint company Wingas Transport GmbH (renamed Gascade Gastransport GmbH). This was opposed by the Third energy package of the EU, according to which vertically-the integrated company should not own the networks. Even with the shareholders of vertically integrated companies Gascade became fully independent. To the extent that workers can move from one company to another only after a pause of several months (сooling-on/сooling-off).

In this decade European gas market it has been many deals for the sale of vertically-integrated companies ‘ network assets. One result of this process was the transformation of some national gas transportation players – Fluxys, Snam – in operators on a European scale. Another group of customers represent the financial infrastructure funds (often in partnership with transport operators). For example, a pool of investors led by the Macquarie bought from E. ON 12 thousand km of gas pipelines in Germany, Open Grid Europe, Thyssengas from RWE. A consortium of Allianz/Snam bought 49% of Gas Connect Austria GmbH at OMV.