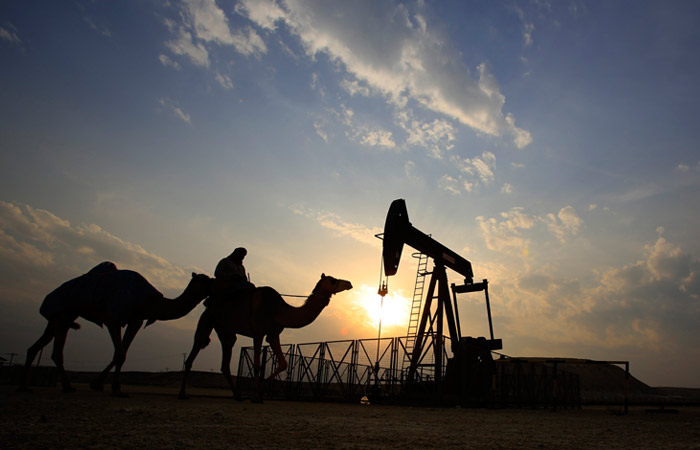 Moscow. 24 Jan. Saudi Arabia in November, production increased to a historic high, according to the Joint Organization Data Initiative (JODI). Made of 10.72 million barrels a day (b/d) compared to 10,625 million b/d in October last year. In November 2015, the country produced 10,186 million b/d.