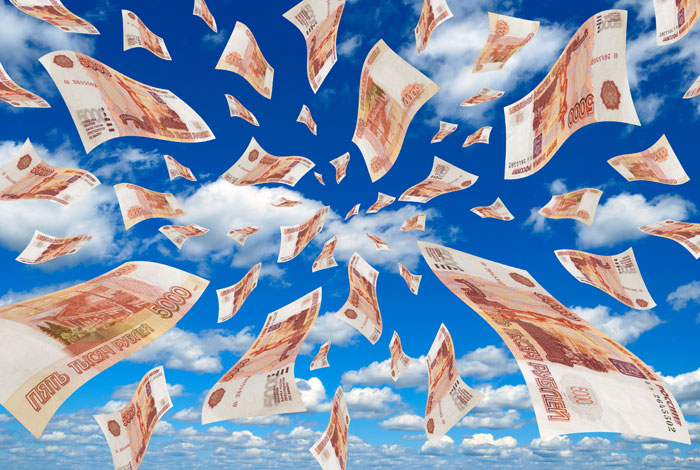 Moscow. 25 Jan. Russian banks in 2016 profit increased by 4.8 times compared to the result for the previous year, accompanied by deteriorating loan quality and rising costs for reserves to 930 billion rubles, the statistics on the website of the CBR. In December, the banking sector earned a profit of 141 billion rubles, which is twice better financial results for December 2015.

However, over the past year has reduced the volume of loans to legal entities by 9.5% – up to 30,135 trillion, but increased the volume of loans to individuals by 1.1% to 10,804 trillion rubles, according to statistics of the Central Bank of the Russian Federation. Total credits to economy (non-financial organisations and the population) in 2016 decreased by 6.9% to 40,939 trillion rubles.