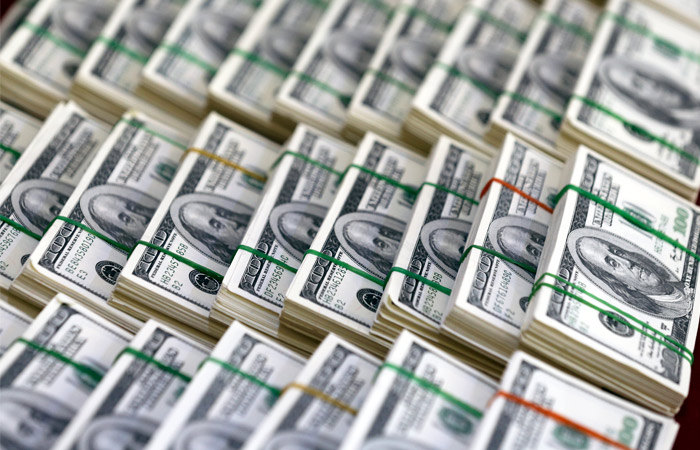 Moscow. 25 Jan. The sovereign Fund of Qatar (Qatar Investment Authority (QIA), in consortium with the Swiss trader Glencore has bought a 19.5% stake in Rosneft , signed a deal for investment in Russia at $2 billion, said the head of the Fund QIA Abdullah bin Mohammed bin Saud al-Thani during a meeting with President Vladimir Putin.

“We have already invested about $500 million And just yesterday, the day before, we made another deal, which would mean investing an additional $2 billion,” – said the head of the QIA.

He also noted that since last year, the QIA began the expansion of investment in Russia. “In particular, we invest in Saint-Petersburg airport jointly with VTB Bank via RDIF”, – said the head of the QIA. Putin expressed the hope that the QIA will continue to expand with the Russian direct investment Fund. “I hope your work with the RDIF will also expand in other areas”, – said the President of the Russian Federation. RDIF is a sovereign investment Fund of the Russian Federation with a reserved capital of $10 billion under management.

According to him, the Qatar Foundation, in particular, may in the future participate in mining projects in Russia.

“I know that all of you intend to expand cooperation with the company (“Rosneft”), including in Russia. And all these agreements accordingly will be executed, because they, too, are in the interests of all stakeholders. Our Qatari friends will take part in the production of hydrocarbons in Russia. Glencore will have long-term contracts. I know that you have already begun work on a long-term contract for the supply of our oil to the world markets. In this sense, “Rosneft” is interested in long-term cooperation in both directions”, – said the President.

In addition, the Italian Bank Intesa involved in financing the purchase transaction, QIA and Glencore 19.5% of Rosneft shares, can extend their activities in Russia, Putin said. “I very much hope that the group of financial companies of the Intesa will also expand its activity in the Russian market”, – he said.