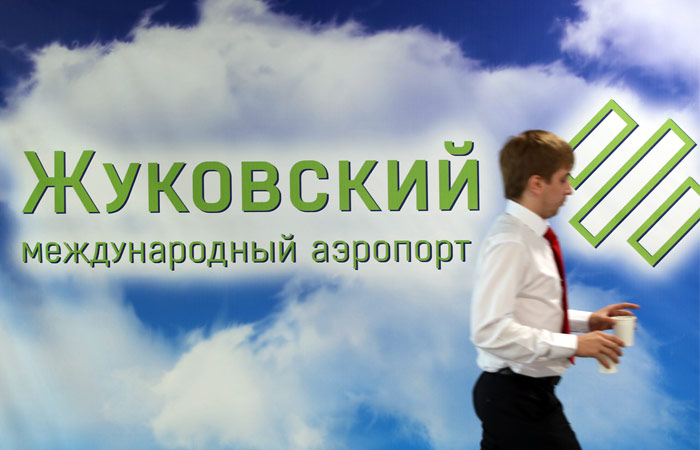 Moscow. 30 Jan. Regional status assigned by the Ministry of transport of the Russian Federation Moscow airport “Zhukovskiy”, continues to cause confusion abroad. After the scandal with the authorities of Tajikistan, which was considered “Zhukovsky” Moscow airport, and refused to give permission for new flights out of there, the same questions arose in Israel, the newspaper “Kommersant” on Monday.

Ural airlines are going to start flights to tel Aviv from Moscow airport “Zhukovskiy”, on the website of the airline sells tickets on flights on March 19. But, as sources told the newspaper, Israel has not yet agreed on these flights, citing the quota intergovernmental agreement – 35 frequencies to Moscow per week. The refusal was caused by a dispute about the status of the airport.

The Ministry of transport has assigned “to Zhukovsky” regional status, but the Israeli side considers it another airport of the capital. Regional status gives the airport the opportunity to use existing intergovernmental agreement-free quotas on flights from regions abroad, while the capital quotas of the three major Moscow airports on popular foreign destinations (Italy, France, Spain, UK, Germany) are selected. Now in tel Aviv from Moscow flying Aeroflot group and the Israeli El Al.

In “the Ural airlines” and “Rampart” (managing company “Zhukovsky”) on the queries of “Kommersant” has not replied. The Ministry of transport said that “there is a workflow, the results will be announced later, after obtaining the necessary clarifications”.

In November 2016, the controversial status of “Zhukovsky” has provoked loud scandal with participation of the authorities of Tajikistan. There insisted that the airport belongs to the Moscow and for access to flight Dushanbe it is necessary to revise the intergovernmental agreement.