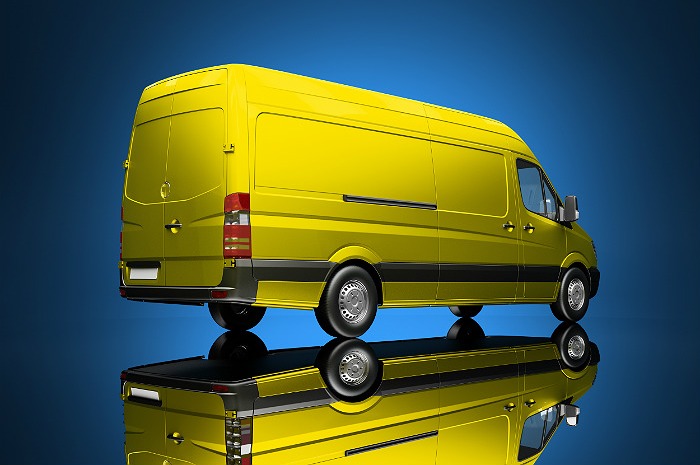 Moscow. 28 Jan. Russia does not agree with some of the conclusions of the arbitration panel in the WTO dispute with the EU in connection with the anti-dumping measure in the EEC light commercial vehicles (LCVs) from Germany and Italy, will consider the appeal, spoken in the message of Ministry of economic development.

On Friday the European Commission announced that the panel of arbitrators of the WTO declared illegal antidumping duties on imports of light commercial vehicles from Italy and Germany to the countries of the Customs Union.

The Ministry of economic development of the Russian Federation, in turn, so interpretiruya WTO ruling: “a Large part presented to the European Union claims were recognized arbitration group untenable. However, according to some claims, the EU arbitration panel sided with the plaintiff, making the conclusion about the inconsistency with the WTO rules certain aspects of anti-dumping investigation on light commercial vehicles”.

“The Russian Federation agrees with the findings of the arbitration panel, some of her solutions considers infidels. In the near future the Russian side will consider the question of a possible appeal to the WTO appellate body to appeal the findings, which do not agree. WTO rules provide that such an appeal may be filed within 60 days from the date of publication of the report of the arbitration group”, – stated in the message of Ministry of economic development.

The Eurasian economic Commission imposed anti-dumping duties of 23% to 29.6% on LCV manufactured in Germany, Italy, in mid-2013. The decision applied to LCVs with GVW of 2.8 tons to 3.5 tons inclusive, with a diesel engine with a cylinder capacity of not more than 3000 cubic centimeters, with body type “van” modification “all-metal cargo van” (designed to carry cargo up to 2 tons, inclusively) or modify the “Combi – cargo van” (designed for combined transport of goods and people).

The Ministry of industry and trade of the Russian Federation launched an investigation of the situation with the supply of LCVs in the domestic market in November 2011 on the basis of statements of group Sollers SVAV.