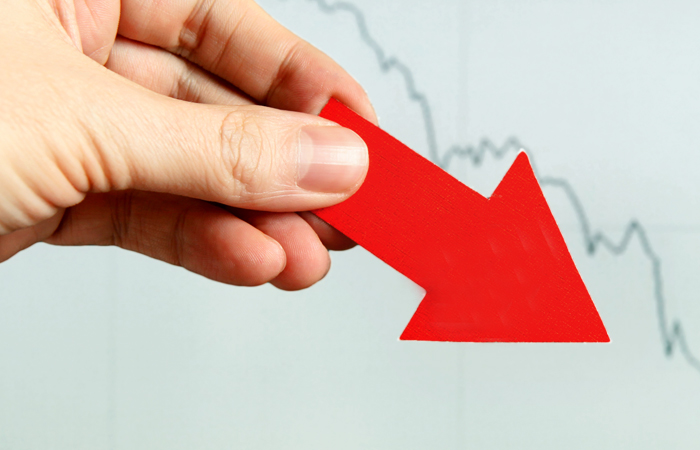 Moscow. 1 Feb. Russia’s GDP in 2016 declined by 0.2%. This is the first rating released on Wednesday Rosstat. This proved to be a much better assessment of economic development, which on Monday estimated the fall in GDP of 0.6% and analyst expectations – the consensus forecast of experts polled by Interfax at the end of December, assumed a decline in the economy of 0.6%.

Rosstat has not led the assessment of GDP for the fourth quarter. The Rosstat previously estimated the reduction in GDP in the first quarter of 2016 at an annual rate of 1.2%, in II quarter of 2016 – 0.6%, in the III quarter of 2016 – on 0,4%, and in General for 9 months of estimated decline in GDP of 0.7%. Obviously, the quarterly dynamics of Rosstat in the future will be significantly revised, as the current dynamics in any way does not lead to a decline of 0.2% in the year.

As reported by Rosstat in December have significantly counted the dynamics of industrial production in 2015-2016 (the final figures are published only in November-December and for the year as a whole), so it could have an impact on the GDP dynamics may, Rosstat has conducted some adjustments and the informal economy.