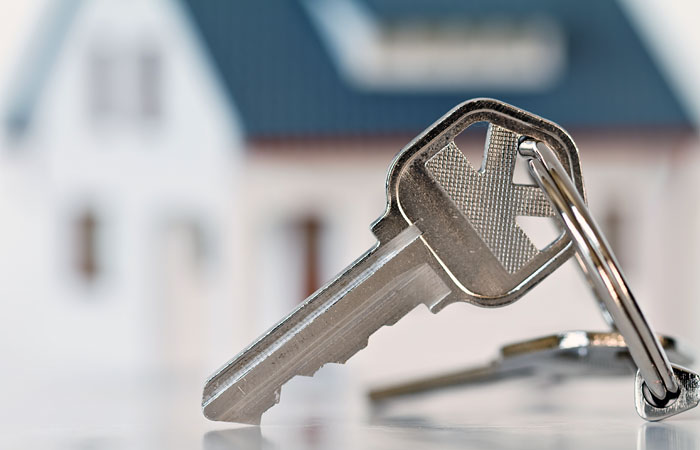 Moscow. 1 Feb. The government has taken the decision not to renew a program of subsidizing interest rates on mortgage loans, said the first Vice-Premier Igor Shuvalov at a meeting with President Vladimir Putin.

“Serious enough stabilization in the financial market, with the low inflation that we have at the end of 2016, the government decided that to continue we will not, because commercial banks now offer mortgage rates of 12 percent and below, and within the anti-crisis plan we were made to for the borrower the rate was not more than 12%”, – said Shuvalov.

“According to our commitments we believe that, in General, don’t spend more than 17 billion rubles, and the property was purchased in new buildings about 25 million sq ft,” he added. Shuvalov recalled that the program was part of the anti-crisis plan of the Cabinet and assumed the subsidised within the purchase by Russians of new housing in new buildings.

“The program was quite effective. Many even believe that this is one of the most effective measures of anti-crisis plan”, – said the first Deputy Prime Minister.