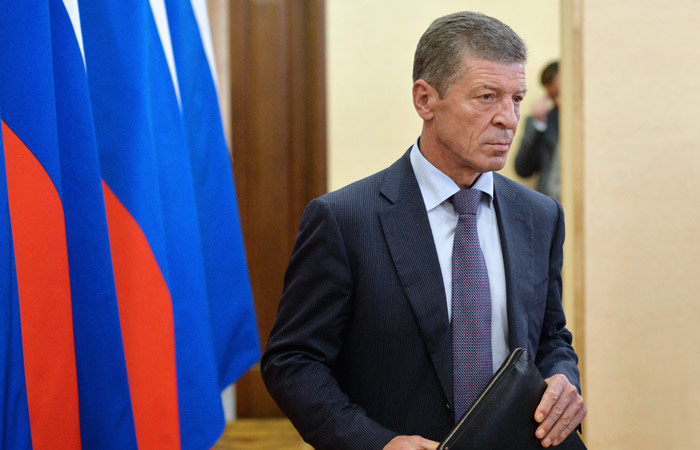 As explained by a government source who attended the meeting on Thursday the Cabinet discussed issues of privatization of large assets, such as VTB, Russian Railways and “Mail of Russia”. “The Railways, there are certain shares, they are different. The conversation went on VTB. Then on the “Mail of Russia”, but for this it is necessary to adopt a relevant law,” added the source.

He noted that the biggest assets there is always the prospect of privatization, but there are issues. “Of course questions remain in respect of the preferred shares of Russian Railways, in respect of a number of other companies. It is necessary to continue work on the conversion of “Mail of Russia”. The debate will always continue, including in major assets,” concluded the source.