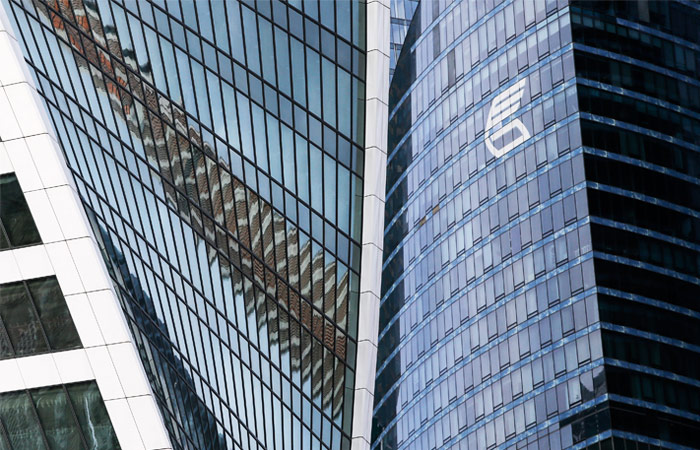 Moscow. 2 Feb. The government, which owns 60.9% of the voting shares of VTB, is ready to reduce the share of the second largest Bank in the country to a blocking stake.

Reduction of government stake to 25% + 1 share required by the program of privatization for the 2017-2019 biennium. approved on Thursday by the government, said a source in one of agencies. Package in the amount of 10,9% is already included in privatization plans for the current year, although sanctions against VTB complicate the transaction in the near future.

The share of Federal property management Agency in ALROSA may be reduced from the current 33% to 29% + 1 share. According to the source, provided coordination of the sale of shares in state property of Yakutia and the Yakutian uluses.

Government stake in Sovcomflot, which is now owned by the state 100%, may be reduced to 25% minus 1 share. In addition, the government intends to get out of the capital “Priokskiy nonferrous metals plant” and production Association “Crystal”.