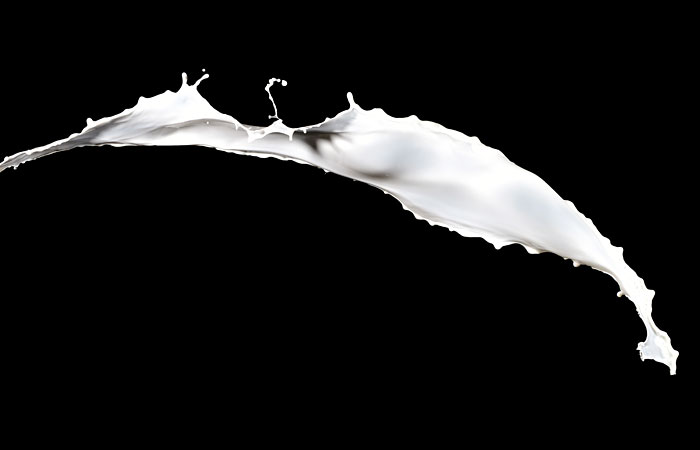 Moscow. 7 Feb. The proportion of falsification in the dairy market of Russia ranges from 6% to 8%, said the head of Rospotrebnadzor Anna Popova. According to her, the Ministry is preparing the draft law on toughening responsibility for falsification of products, including criminal.

Popova said that in the past year, the office significantly strengthened control of dairy products. “If in 2012-2015 we took 300 thousand samples, in 9 months of 2016 – 290 thousand, the density control has increased”, she said.

“The counterfeit unit weight is in the range of 6-7-8%, the presence of other than milk fat in dairy products does not exceed 8%, this is today’s reality,” said Popov, adding that it’s a lot, and the situation should be changed.

The head of Rospotrebnadzor reported that in the last year implementation was removed about 130 tons of dairy products for signs of tampering, in 2015 was 88 tons. The penalties for this in 2015 amounted to 50 million rubles for 9 months of 2016 – 190 million rubles.

However, Popov said that the CPS came out with a legislative initiative on toughening of responsibility for the production of counterfeit products, including criminal.

We are talking about criminal liability, do not involve measures of restraint, but providing a very high level of fines and, consequently, the fact of attracting criminal liability, she said. “And confiscation of equipment”, – said the head of Rospotrebnadzor.