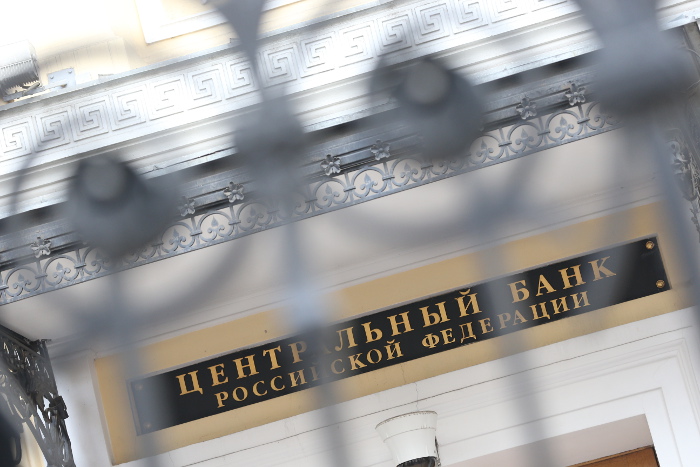 Moscow. 9 Feb. The Bank of Russia revoked the license for banking operations of Bank “Yenisei” (Krasnoyarsk), said on Thursday the report of the Central Bank (CB). License revoked on February 9.

“Credit organization conducted high-risk lending policy connected with placement of funds into low-quality assets. Adequate assessment of accepted risks and reliable reflection of the value of Bank assets leads to a complete loss of its own funds (capital)”, – stated in the message.

In addition, “Yenisei” has not fulfilled the requirements of the Supervisory body the establishment of necessary reserves for possible losses, as well as reporting, reflecting its real financial position. The management and owners of the credit institution did not take effective measures to normalize its activities.

The Bank appointed a temporary administration until the appointment of a bankruptcy Trustee or liquidator.

Bank “Yenisei” is the participant of system of insurance of contributions.

As reported, the Bank “Yenisei” 30 January and 2 February has addressed in Arbitration court of Krasnoyarsk region with the statement of claim about recognition of the decision of the Central Bank of a ban on banking transactions to be invalid. Claims, including, signed by the Chairman of the Board of Directors Ivan Ozerov (owns of 9.43% stake in the Bank). Claims will be considered on the merits on 28 February.

The Bank petitioned for the suspension of part of the restrictions on the period for consideration of the merits, on the first claim of 2 February, the arbitration petition was denied. For the second claim, the court the petition is partly granted, suspended the ban on settlements on behalf of legal persons on the transfer of funds to budgets of all levels of budgetary system of the Russian Federation before the date of entry into force of the judicial act on the merits of the dispute, as well as the restriction on issuing of cash (in part, preventing the implementation of the assumed prior to February 1, 2017 obligations of the Bank to legal and physical persons, individual entrepreneurs).

Bank “Enisey” was created in November 1990 on the basis of the Krasnoyarsk branch of Promstroibank of the USSR, has a branch in Moscow, nine offices and five additional. Major shareholders according to the Bank of Russia are Moscow, OOO “Device-invest”, OOO “Primiero Group”, JSC “Lantan-invest”, LLC “Stanley”, LLC “Arta holding” and OOO “Dzheniral Finance” (all owned by 10,01% shares of the Bank).

Bank “Yenisei” at the end of 2016 took the 235-th place in terms of assets in ranking “Interfax-100” prepared “Interfax-TSEA”. According to the Bank of Russia, on 1 January of the current year by total assets of the credit organization took the 254-th place in the Russian banking system.