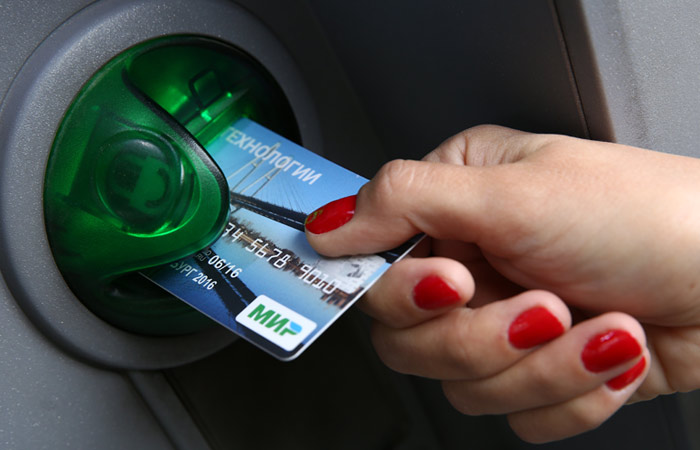 Moscow. 9 Feb. A full translation service of public sector employees on the card “the World” can be extended to 1 July 2018, we have begun the transition of state employees and retirees on these cards can be from 1 July 2017 instead of 1 January 2018, said the Chairman of the Central Bank Elvira Nabiullina, speaking to bankers in boarding house “Bor” on Thursday.

“The transition we need to make quickly enough, the whole infrastructure is developed, but gradually, it to be comfortable to people. In our opinion, correctly so for new customers, state employees and retirees, we would set the timing even with 1 January 2018 and 1 July 2017 grant funds already on the card “World”. But it would make the transition period for retirees as planned, as they are usually issued for 2-3 years, old map, already run out of time and was issued a new card “the World”. And for employees in the public sector also to set a period, say, before July 1, 2018 – such a smooth-smooth is the transition,” she said.

The Finance Ministry has prepared a draft positive opinion on the bill, which establishes the obligation of the banks from 2018 to use only national payment instruments in the implementation of operations under accounts of physical persons receiving cash payments from the Russian budget or state extra-budgetary funds. According to authorities, the bill will establish a single regime of social benefits, including for the implementation of regional projects.