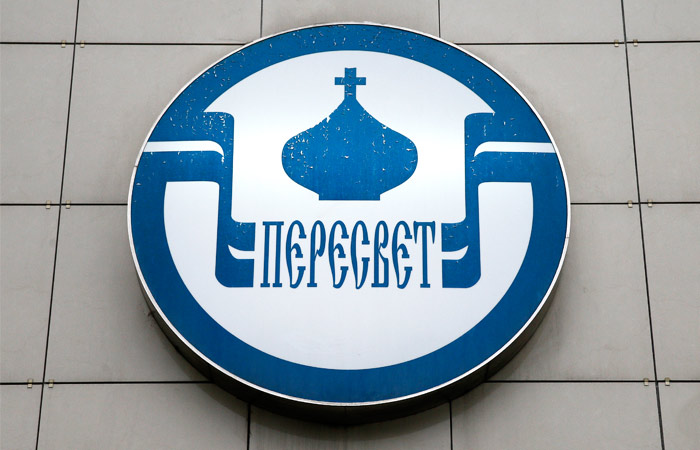 Moscow. 9 Feb. Bank “Peresvet” has submitted to Arbitration court of Moscow the claim about collecting from Alfa-Bank of 10.57 billion rubles, follows from materials of the court. The essence of the statement “overexposure” is not disclosed. The lawsuit was filed 8 Feb. The press service of Alfa-Bank said that the Bank has not yet reviewed the lawsuit “Peresvet”. “Meanwhile, we believe that all actions under the interaction of Alfa-Bank and Bank “Peresvet” is fully consistent with the Russian legislation”, – said the representative of the Bank.

Bank “Peresvet” from 21 October 2016, is under the control of the interim administration. At the same time, the Central Bank imposed a moratorium on satisfaction of creditors for a period of three months, from 23 January 2017 introduced a new moratorium also for three months.

CBR has still not made an official announcement about the fate of “overexposure”, but the Bank has already launched a number of corporate procedures, which may indicate the preparation to the procedure of financial recovery. As a turnaround lenders previously offered under control “Rosneft” the all-Russian regional development Bank (RRDB). The staff of the Bank was included in the composition of the interim administration “Peresvet” 17 January 2017 Peresvet have already converted all 1,364 million preferred shares in the same amount of ordinary shares of par value 329 rubles each.

The Bank is preparing another new issue of ordinary shares by volume of 105.2 million rubles, which is planned to convert subordinated loans from the Agency on insurance of contributions (ASV). “Peresvet” also plans to place subordinated bonds with a total volume of 125 billion roubles, which, as expected, the Bank’s creditors can convert their debt.

After the conversion, the “preferred shares” the Russian Orthodox Church has reduced the direct stake of voting shares in the capital of “overexposure” to 27.5% from 36.5%, controlled OOO “Promotion” – to 9.9% from 13.2%. OOO Soglasie (the company is owned by ex-head of Bank Alexander Shvets) reduced the number of voting shares to 9.3% from 12.4%. At the same time, JSC “Expocentre” (50.8 per cent it owns the Trade-industrial chamber of the Russian Federation) increased its share of the voting shares to 42.3% from 24.4%.