The ex-Governor of Karelia Alexander Khudilainen has resigned because of the failure of the program of resettlement from dilapidated housing. This was stated by head of the Supervisory Board of Fund of housing and communal services Sergei Stepashin, reports “RIA Novosti”.

“You know the fate… of the head of Karelia. He was forced to resign. By the way, one of the reasons is just the failure of the program of resettlement from dilapidated housing”, — told reporters Sergei Stepashin.

According to him, in Karelia “very serious” is the issue of quality of housing. Residents from dilapidated apartments and homes gave the property that was “no better”, said Stepashin. The Fund was forced to appeal to the Prosecutor General, he said.

The khudilainen announced the early resignation Wednesday, February 15. He noted that he would not participate in presidential elections in the region in 2017. His decision he called a “considered and deliberate”. The President has accepted the resignation of head

The khudilainen has held the post of Governor in may 2012. In February 2016, he received a reprimand from President Vladimir Putin for the failure of the program of resettlement of citizens from emergency housing.

Acting head of Karelia is appointed the head of the Federal bailiff service (FSSP) Arthur Parfenchikov. 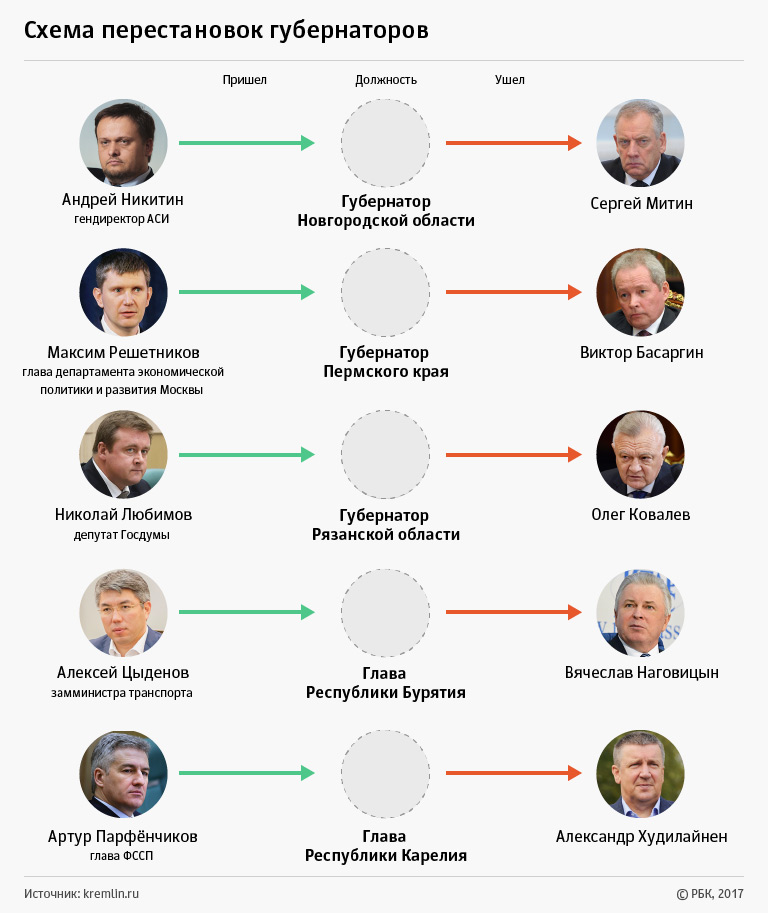