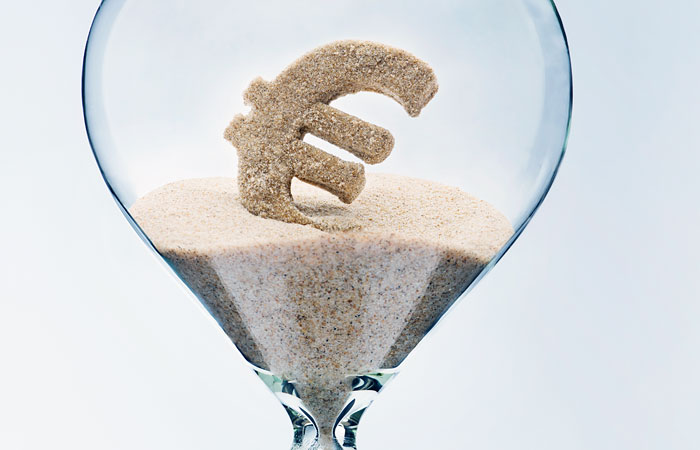 Moscow. 14 Feb. The Euro fell at the auction of the Moscow exchange below 61 of the ruble for the first time in June of 2015, say experts “Interfax-TSEA”.

According to experts of “Interfax-CEA”, the ongoing strengthening of the ruble against the dollar and the Euro on February 14 is connected with the next wave of growth in global oil prices and demand for rubles to the continuing attractiveness of the carry trade because of high interest rates on ruble assets. April contracts for Brent crude on London’s ICE Futures exchange 14:23 Moscow time has risen in price on 0,83% – to $of 56.05 per barrel. Quotes of WTI oil futures for March delivery in electronic trading on the new York Mercantile exchange were up this time by 0.7%, to $53.3 per barrel.

Oil prices reference marks are rising Tuesday afternoon after a sharp decline at the end of the previous trading session, investors compare the data on the reduction of oil production by OPEC member countries and of significant commercial oil reserves in the United States. According to analysts surveyed by Bloomberg, the oil reserves in the U.S. increased last week for the sixth consecutive year, the rise amounted to 3.5 million barrels. The Ministry of energy will publish a related report on Wednesday.

The OPEC countries participating in the agreement to reduce oil production by 1.2 million barrels per day (b/d) from January 2017, in order to maintain it at the level of 32.5 million b/d, perform the agreements on 93%, it follows from the calculations. Some countries exceeded their quotas, in particular, Saudi Arabia has reduced production, according to secondary sources, 598 thousand b/d, while had to reduce it by 486 thousand b/d – to 10.06 million b/d by agreement of 123%. While Saudi Arabia reported to OPEC on an even larger decline of 796 thousand b/d (maximum eight years), but the agreement is made with the use of data from secondary sources.