President Vladimir Putin commented on the resignation of the heads of the five regions from the beginning of February. According to the head of state, the rotation of governors is a natural process, reported on the Kremlin website.

“Rotation is a totally natural process, self-evident. I am sure that you will be able to apply their forces and other areas,” he said.

During the meeting with outgoing head of Buryatia, Karelia, Perm Krai, Novgorod and Ryazan regions, Putin thanked the former heads of the subjects for the work done.

Putin promised to “do everything to ensure that your experience and your knowledge of the situation in particular region and in the country as a whole has been effectively used in the future.” The President also expressed the hope that the former regional leaders “will do everything to help, support successors in the work.” 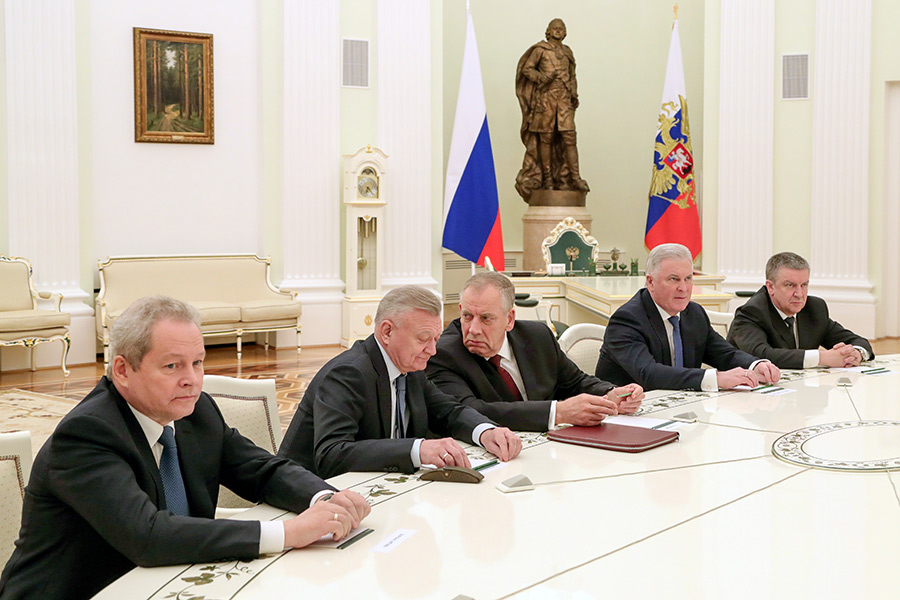 Head of the Perm region Viktor Basargin resigned February 6, in his place was appointed the head of the Moscow Department of economic policy Maxim Reshetnikov. The next day, on resigned head of Buryatia Vyacheslav Nagovitsyn. The third resignation was the resignation of the Governor of Novgorod region Sergei Mitin on February 13, and February 14, has left his post as the Governor of Ryazan Region Oleg Kovalev. Instead, he was appointed Deputy Nikolai Lyubimov. February 15, announced the early resignation of the mandate, the head of Karelia Alexander Khudilainen.

The Kremlin has previously commented on the resignation of the governors. According to the press-Secretary of President Dmitry Peskov, the resignation of heads of regions — the usual rotation. He urged not to look at this “some kind of undercover processes”.