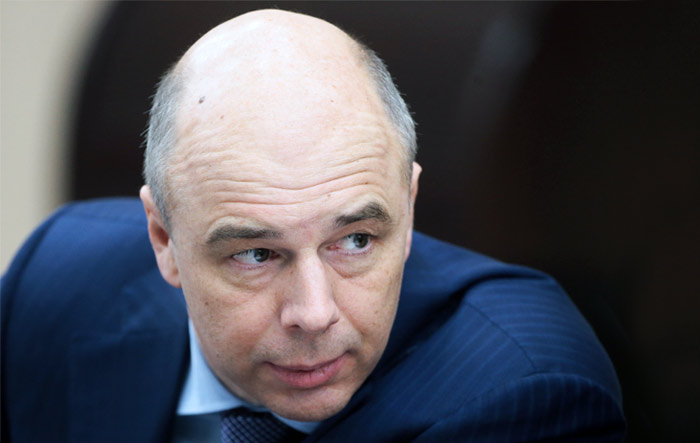 Moscow. 15 Feb. No operations of the Ministry of Finance for the purchase of foreign currency the ruble will strengthen sharply, said Finance Minister Anton Siluanov at a lecture at the Financial University.

“If I hadn’t started to buy the currency, and we buy about $100 million per trading session, (. . .) the ruble began to strengthen more sharply than now,” – said Siluanov.

“And then, suppose, a little bit of prices in foreign markets, or the outflow increased, and immediately would reverse course. That is the volatility, the unpredictability of the course, she just has a serious impact on our business, especially in the business which competes with imports, a business that is export-oriented,” suggested the Minister. According to him, the main task of these operations is to create a stable situation on the currency market.

He recalled that in 2016, was record harvest and it was followed by large shipments of grain to foreign markets, “we have become a more serious player in the market of export of grain”. “It was done under certain exchange ratios. Now the course is strengthened and our exporters, it becomes more difficult to enter the markets, because other countries, including our neighbours, occupy these niches. So the question of influencing the course is one of the key macroeconomic parameters that the Ministry of Finance together with the Central Bank very seriously, the subject monitor this issue and engaged,” – said Siluanov.

The Ministry of Finance from February 7 began purchase foreign currency in the domestic market for additional oil and gas revenues. From 7 February to 6 March daily, the Ministry buys a currency equivalent 6,281 billion.