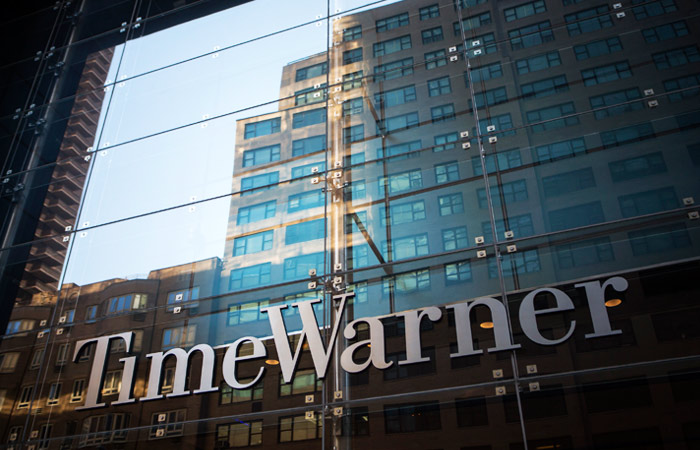 Moscow. 16 Feb. Shareholders of the American Time Warner, which owns the eponymous movie Studio and TV channels TNT, HBO and CNN, has approved the proposal of the Telecom operator AT&T the merger for $85.4 billion As reported by Time Warner was supported by the holders of 99% of the voting shares of the number of voters. According to CEO Jeff Bewkes, participation in the vote of the holders of 78% of shares outstanding.

The deal Time Warner and AT&T is the largest announced in 2016. In the industry it was met with skepticism, in addition, analysts and investors doubt that companies can obtain the necessary permits regulators. During the presidential campaign, Donald trump announced that he would block the deal if it’s in the White house. However, Time Warner is still waiting for the merge to finish before the end of 2017.

Over the past 12 months, the capitalization of Time Warner jumped almost 55% to $74.4 billion, AT&T 13%, to more than $250 billion Stock index S&P 500 rose during this time by 26%. Time Warner, founded in 1990, owns a super successful HBO producing the TV series “Game of thrones” and “the Wild West”, Warner Bros., submitted in 2016 film “Batman vs. Superman” and “suicide Squad” has collected in world hire more than $1.6 billion From Time Warner had a bad experience combining Internet and premium content, when in 2000 it merged with AOL, but then again, the company dispersed.

Earlier, in 2016 buying Time Warner was interested in Apple, however, wrote The Wall Street Journal, negotiations have not progressed beyond the preliminary phase. AT&T traces its history from created in the 70-ies of the 19th century by the inventor of the telephone Alexander Graham bell’s Bell Telephone company.