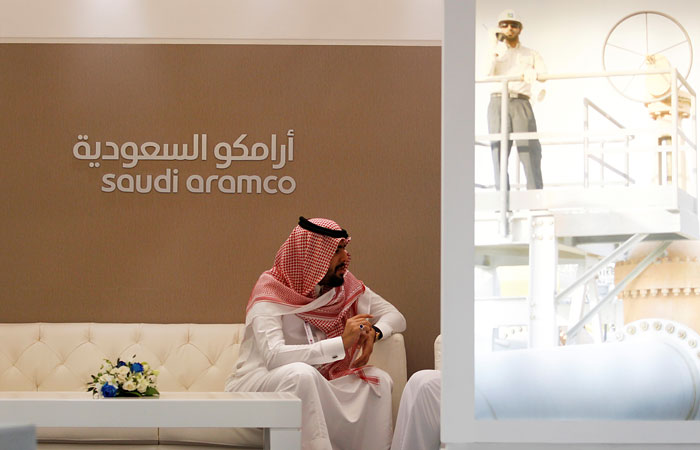 According to analysts, the dominance of banks, wall street advisors and organizers increases the likelihood that the IPO will take place on the new York stock exchange (NYSE). According to experts and the government of Saudi Arabia, Saudi Aramco capitalization after the IPO will be about $2 trillion, nearly three times higher than the cost of Apple the most expensive company in the world currently. The company produces 10% of all oil in the world and is responsible for all the oil deposits of Saudi Arabia – about 260 billion barrels of reserves.

As previously reported, in the initial public offering on the stock exchange will be sold for about 5% of the company’s shares, the transaction amount can range from $100 billion to $150 billion, it is Expected that the placement will take place in 2018, but it is possible that the government may delay it until 2019 because of the difficulties associated with the restructuring and preparation of the financial statements before the transaction.

The main volume of the proceeds will be sent to the welfare Fund of Saudi Arabia, the rest on various projects to diversify the Kingdom’s economy. Meanwhile, according to Bloomberg, the IPO company can offer subjects of Saudi Arabia shares with a discount. Currently, Saudi Aramco discusses the multilevel structure, according to sources of the Agency.

Traditionally, state-owned companies in Saudi Arabia offer shares to local investors at a nominal price – about 10 riyals ($2,67), far less than their real value.