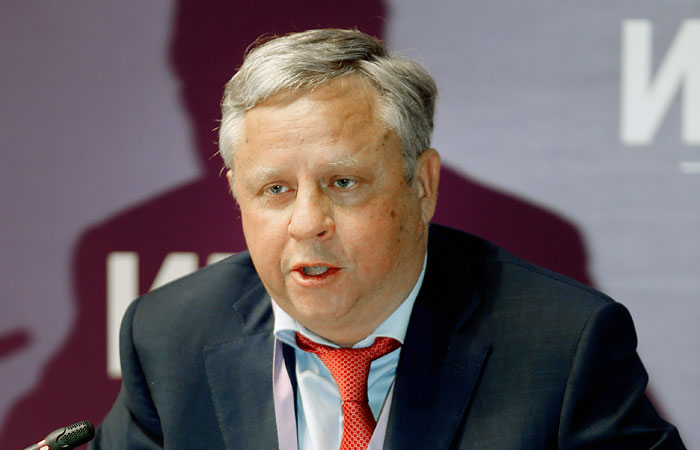 Moscow. 22 Feb. Governmental Directive on the resignation of the head of the PJSC “Rostelecom” Sergey Kalugin signed, said a source in the telecommunications market and confirmed a source close to the company.

About the preparation of the Directive became known last Thursday, February 16. According to sources, the company will be headed by the Chairman of the management Board of VTB Bank Mikhail Oseevsky, who has already received a proposal from the Ministry.

Kalugin himself can go to work in the Ministry of communications of the Russian Federation for the post of Deputy Minister, said a source in one of agencies.

In “Rostelecom” and the Ministry of communications refused to comment on the reshuffle.

Kalugin headed “Rostelecom” in March 2013, in 2015, his contract was extended to March 2018. When it was completed the reorganization of Rostelecom in the form of accession of “Svyazinvest” carried out the transaction on creation of a Federal mobile operator Tele2. The company became the main contractor of the project to eliminate digital inequality and have already reported that complied with 20% of the plan.

Governor, began work in VTB in 2012, prior to that, he held the post of Deputy Minister of economic development. In 2003-2011 he worked in the government of St. Petersburg Vice-Governor.

As reported by informed sources, Governor a year ago was seen as one of the candidates for the post of head of VEB.