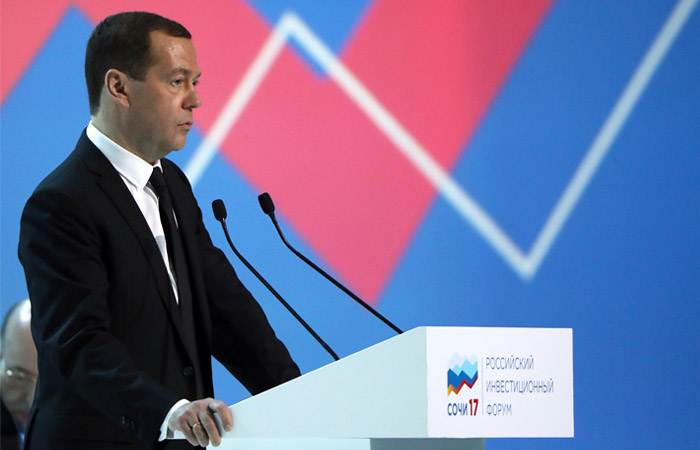 Moscow. 27 Feb. Prime Minister Dmitry Medvedev described the situation in the labour market in Russia as stable, noting that unemployment in Russia did.

“The situation in the labour market is stable. We dealt with unemployment,” – said Medvedev, speaking on Monday at a Russian investment forum in Sochi. The Prime Minister stressed that in the medium-term plans – the adoption of measures to overcome demographic constraints that could hamper economic development.

The Prime Minister acknowledged that next five years will be difficult for the labor market, explaining that it is not about unemployment, but rather, about the shortage of qualified workers. Medvedev explained that a demographic failure 90-ies. He said that the government’s action plan for the 2017-2025 years, the draft of which is now being discussed, is expected to lay a number of steps, allowing the most efficient use of available labor resources and attract highly qualified specialists from abroad.