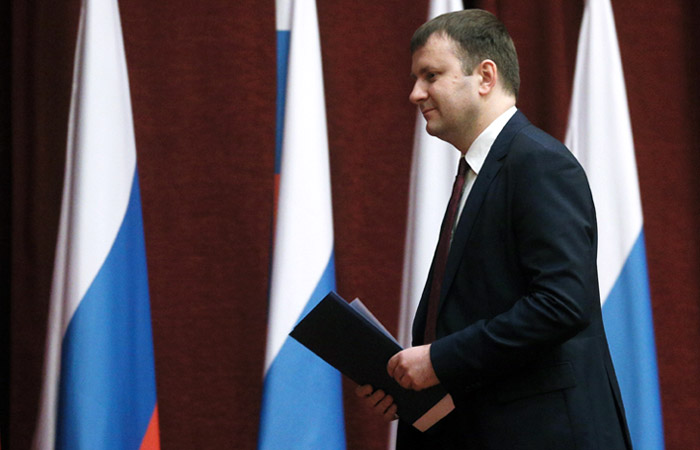 “First data and the turnover and consumption of electricity that we see in the beginning of the year, and the data that came out in January – is quite positive, it all points to the fact that the economy already is on a trajectory of growth, and we will see good figures for year”, – said the Minister to journalists on the sidelines of a Russian investment forum in Sochi.

“Our updated forecast will be ready in late March, current expectations, which we have, this growth of about 2% (up to 2017). That is, we expect very good growth rates in the economy, we see that activity rising,” he added.

“We are in some recovery growth, ending the period of crisis with one hand. On the other hand, greatly reduced the level of uncertainty in the economy. The lack of sudden moves by the authorities will allow the economy to breathe more calmly, more to invest and grow”, – concluded the head of Ministry of economic development.