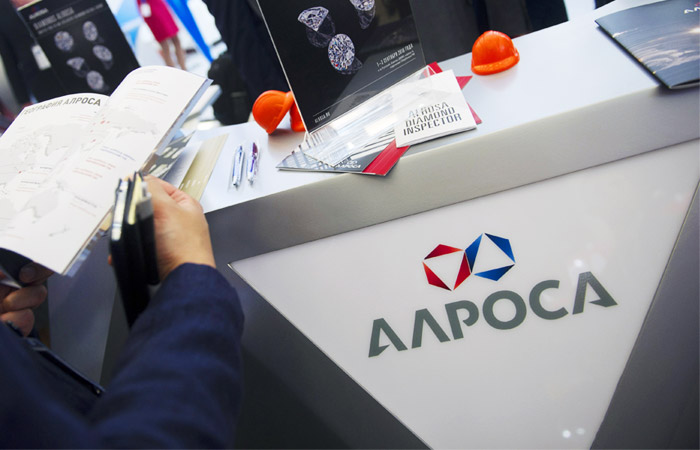 Moscow. 27 Feb. Senior Vice President of Sberbank Sergey Ivanov, son of the former head of the presidential administration, presented the position of head of ALROSA, told reporters assigned to the company by Deputy Prime Minister Yuri Trutnev. “Sergey Ivanov”, – he answered a question about the future President of diamond digger.

Earlier on Monday, Trutnev left to answer the question about the name of the new head of the company, but confirmed that the candidacy has already been agreed. “[Andrew] Zharkov (current President of ALROSA) has written a statement. At the next meeting of the Supervisory Board the decision will be made,” he said. “The candidacy of the new head is already consistent”, – he said, refusing to comment on the details.

Sergei Ivanov prior to joining Sberbank in April 2016 have been leading for five years the insurance company “SOGAZ” , and before that he was Deputy Chairman of the Gazprombank management Board. He is 36 years old.