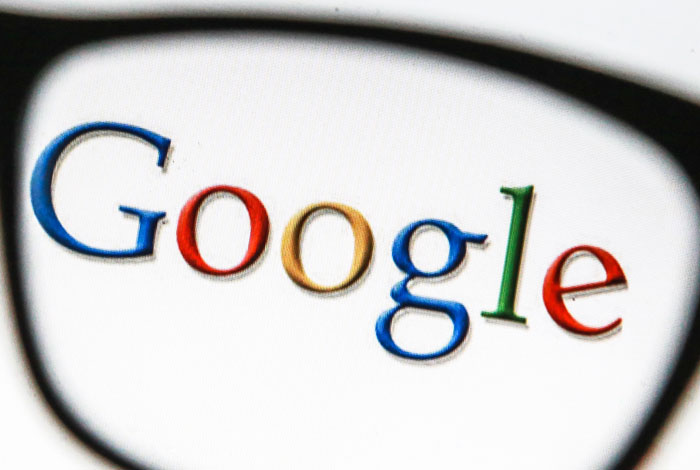 Moscow. 28 Feb. American Google has offered FAS to conclude the agreement on the basic dispute with the service, said the representative office.

“Google approached us with the possibility of an amicable agreement,” he said.

FAS representative also added that the case will be considered on March 27.

The conflict of American Internet companies and the Federal Antimonopoly service continues to February 2015 after a complaint from Yandex. Service found Google guilty of violating competition law and ordered the company to decouple the app store Google Play from other services, including search. In this case, Google had to exclude agreements with vendors restrictions on installing applications and services of other developers.

In December 2015, Google has filed a lawsuit to invalidate the FAS decision. In March 2016, the court upheld the requirement of Google unsatisfied. The us company did not agree with the decision of the court of first instance and in April filed an appeal against the court’s decision, but the Ninth appellate court in August upheld the decision of the first instance. In October 2016, Google filed an appeal in a dispute with FAS.

In December the Arbitration court of the Moscow district (as MO) gave the appeal of Google Inc. and Google Ireland Limited by jurisdiction in the Court for intellectual property rights. However, the FAS and “Yandex” has challenged this decision and it was subsequently canceled. The appeal in as MO was postponed for 28 February until the decision from the sun.

In parallel with the judicial proceedings between the FAS and Google negotiated a settlement, but to no avail. In the end, the FAS imposed a fine on Google in the amount of 438 million rubles in the administrative case. The penalty also challenged Google in court. For breach of regulations by Google has already received from FAS a few fines of 500 thousand rubles, and their Google also tries to challenge in court. After repeated failure of their provisions at the end of November the service has sent to arbitration court the claim to Google about compulsion to execution of the order.