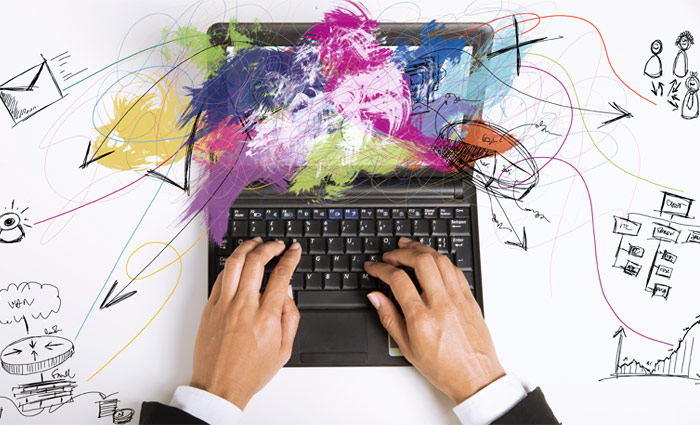 Moscow. 28 Feb. The head of the Board of the Center for strategic research Alexei Kudrin believes that in five years on the first plan in the world will be a profession that combines creative approach and ability to use new technical developments.

“As a result of technical progress will release a large number of people. What will they do? Creative industry will respond to this question. Need to deal with less routine, hard work, and to move on to more creative professions,” said Kudrin, speaking Tuesday at a panel of the Sochi investment forum on the new economy of cities. His thought was illustrated by the studies that were presented at the recent Davos forum.

“This forum was held on forecast skills (skills) that need a person in 2020 compared to 2015. So, last year the first three places took the ability to solve problems, coordination with other people, and human management. Meanwhile, in 2020, according to the forecast, in the first place will remain the ability to solve problems, but in second place comes the critical thinking, and the third place will take creativity,” – said the head of the Board.

“We see that the world is changing, literally, in the next five years will change the requirements for basic skills in a particular profession”, – said Kudrin, adding that this (creative) sector will grow, especially in cities. Meanwhile, according to him, in Russia there is no strategy in this area. “In the framework of the Strategy (development of the Russian Federation until 2024), which prepares the CSR, we will pay the most serious attention,” said Kudrin.

He said, Russian universities will need to significantly enhance training in professions that would connect your creativity and ability to use new technical possibilities. “It should be a joint interdisciplinary program”, – said Kudrin. He recalled the words of the founder of Apple Steve jobs that his company’s success by 30% due to engineering and mathematical thought, the rest – “the humanitarian skills of people who can see beyond narrow specialization, to create a new design, to predict the needs of man.”