The Minister of defence of Russia Sergey Shoigu has reported to Russian President Vladimir Putin that the Syrian troops with the support of the Russian space forces have completed the operation to capture Palmyra. This was reported to journalists the press-Secretary of President Dmitry Peskov, reports RIA Novosti. 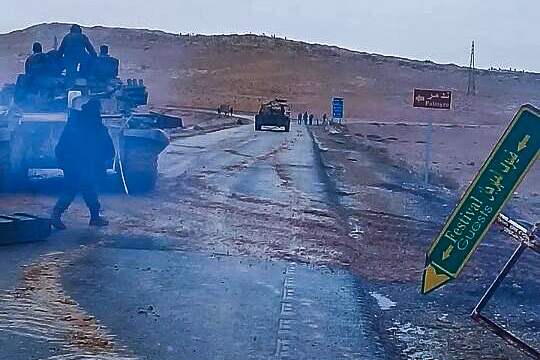