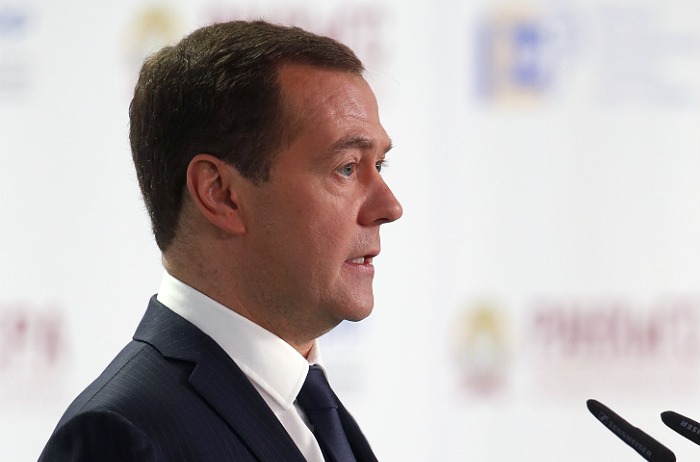 Moscow. March 4. The purchase of government bonds to citizens in the event of their release would be entirely voluntary, the government intends to follow the experience of the 40-ies of XX century, said the head of the Russian Cabinet Dmitry Medvedev.

“We, first of all, not the Soviet government, and we have never had goals to post government bonds as was done in the late 40-ies”, – said Medvedev in interview to the program “Vesti on Saturday with Sergei Brilev” on TV channel “Russia 1” (VGTRK).

He noted that in the past “subscription to the government bonds and other instruments of the state, was required”.

“You’re part of wages issued bonds, we understand what it means. Now any debt obligations, whether public liabilities or obligations of private companies, can extend only on a voluntary basis: if you want to buy, want – do not buy”, – said Medvedev.

He noticed that now citizens are buying stocks and other securities, hoping to earn an income. “In principle, nothing new in the idea of release of bonds of the state not as to resort to domestic borrowing on the market. But, again, it is always the choice of a specific person,” – said Medvedev.

27 February at the Russian investment forum in Sochi head of the Ministry of Finance Anton Siluanov reported on the proposed issuance of Federal bonds to the public, the first issue can be posted in April.