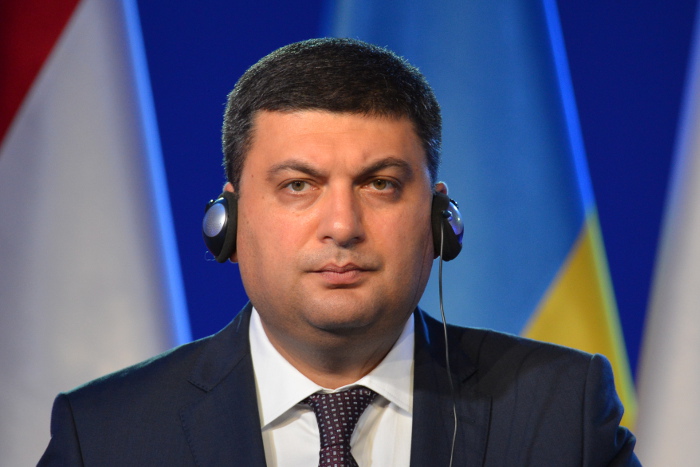 Moscow. March 4. Prime Minister of Ukraine Volodymyr Groysman said that the freezing of coal supplies from the breakaway republics of Donbass is in Russia’s interests.

“What is happening with the blockade – it is in the interests of the Russian Federation. We are talking about the fact that our coal, the Ukrainian, which were bought for the hryvnia, and which pay taxes to Ukraine should be banned, and in Russia to buy. This sabotage against our country,” – said the Prime Minister on air of TV channel “inter” on Friday evening.

According to him, the loss of mining and metallurgical complex (MMC) of Ukraine from the blockade of the railway to the boundary line will be $3.5 billion foreign exchange earnings that will lead to a reduction of up to 75 thousand jobs.

In late January, the Ukrainian radicals started the transport blockade of Donbass, which led to acute shortage of coal for the metallurgical industry and energy of Ukraine. After a month the authorities of the breakaway republics of Donbass demanded re-registration of Ukrainian enterprises in the region, having threatened with introduction of external management. Eventually in early March, external management was introduced to several dozens of enterprises in the Donbas, still working under the Ukrainian jurisdiction.

The self-proclaimed head of the Donetsk national Republic Alexander Zakharchenko said on March 3 that the companies with the Ukrainian jurisdiction of the DNR shall be no more. “The end of Ukrainian jurisdiction in our territory, historically our economy was focused on Russia. From the point of view of industrial production properly to revive the chain, which was in the USSR. Slow process, but real. We will focus on Russia”, – said Zakharchenko.