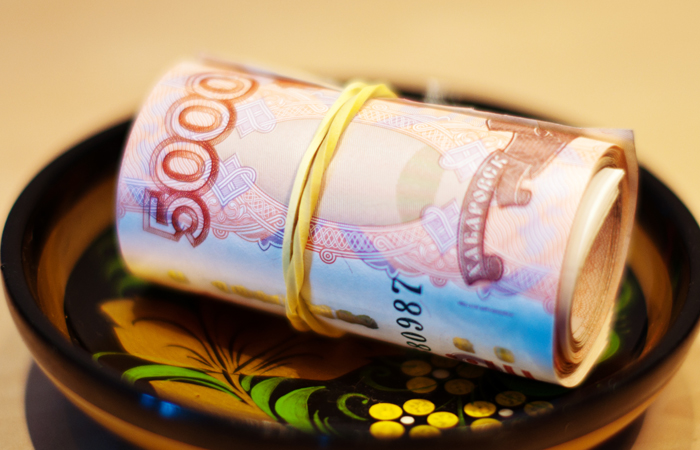 Moscow. March 6. Bloomberg on Sunday released an updated ranking of the 500 richest people in the world, and the first hundred were eight Russian citizens.

The first place among the richest Russians went to the shareholder of SIBUR holding Leonid Mikhelson: it is located on 47th place with a fortune of $17.5 billion followed by the head of Norilsk Nickel Vladimir Potanin, who took 51st place with $16.6 billion. 54 the line was the head of the Board of Directors “Severstal” Alexey Mordashov ($16,5), 62 head of group “Renova” Viktor Vekselberg ($14.8 billion), 70 – the founder of USM Holdings Alisher Usmanov ($13.9 billion). The head of the Board of Directors of the Novolipetsk metallurgical combine Vladimir Lisin earned the same amount and settled on the next line. Shareholder of “Alfa group” Mikhail Friedman appeared on the 74th place with $13.4 billion Closes the hundred most wealthy people in the world the owner of “EuroChem” Andrey Melnichenko ($11.6 billion) he earned as much as the head of Space X, Elon Musk, appeared on 101.