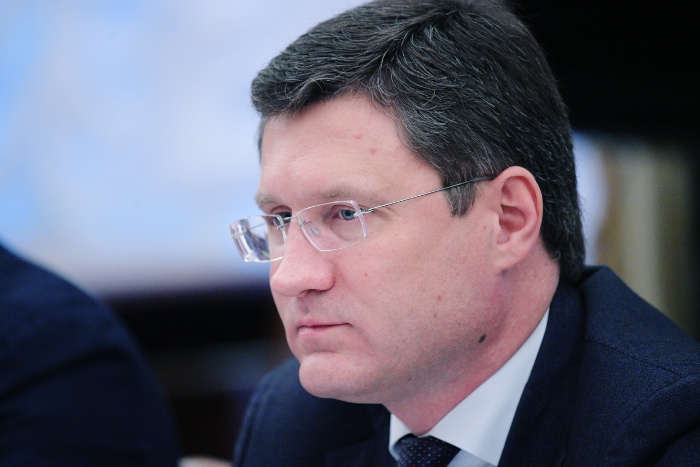 Moscow. March 6. Russia today is not considering joining OPEC, but the recent agreement to reduce oil production has shown the usefulness of cooperation, said on Monday Russian energy Minister Alexander Novak during the Ceraweek conference in the United States, answering the insistent question from the moderator about the plans of Russia about joining the cartel,

The Minister noted that cooperation is possible, in particular, in the development of new technologies.

“We understand that there is great uncertainty even regardless of the fact that prices have stabilized,” said Novak, describing the situation on the market as a whole. He noted that challenges remain, in terms of economic growth of different countries.

So, said Russian Minister, estimates of different analysts regarding the demand and supply of crude oil differ by 30-40%.