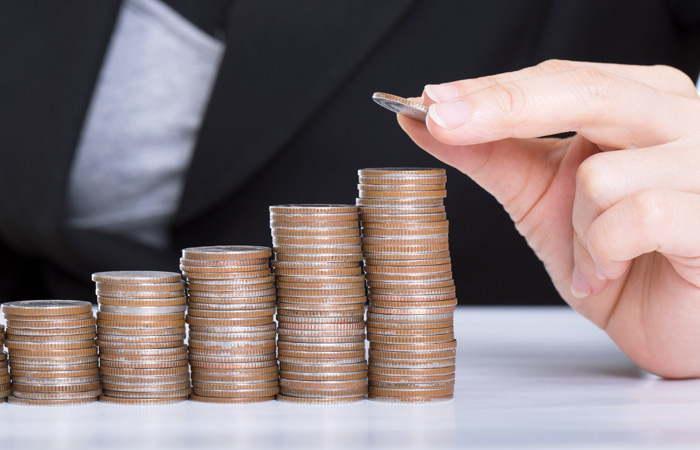 Moscow. March 7. The organization for economic cooperation and development on Tuesday confirmed the growth forecasts for the world economy for 2017-2018 after rising 3% in 2016. Assessment of global GDP growth in 2017 maintained at the level of 3.3%, says the report of the organization. In 2018 is expected to increase growth to 3.6%, the highest since 2011.

The OECD noted the weakness of investment and foreign trade, calling protectionism is the main threat to forecasts. However, the organization’s experts expect moderate strengthening of growth in the world economy through a more active use of fiscal policy measures. The risks to the global economy, the OECD also indicates a high level of debt in China.

However, the second time in a row improved growth forecasts for the UK economy by 2017, thanks to strong incentives of the Bank of England. Evaluation of the lifting of the country’s GDP this year, revised from 1.2% to 1.6%. In 2018 is expected to weaken to 1%, because inflation will curb consumer spending and businesses will not increase investment because of the uncertainty associated with the British exit from the EU (Brexit).

The OECD expects that economic policy is elected President of the USA of Donald trump, including extensive investment in infrastructure, increase increase the US GDP from 1.6% last year to 2.4% in 2017 (in November, expected 2.3%) and 2.8% in 2018 (in line with the previous forecast). In the Euro area is expected to increase GDP by 1.6% in the current and next year.