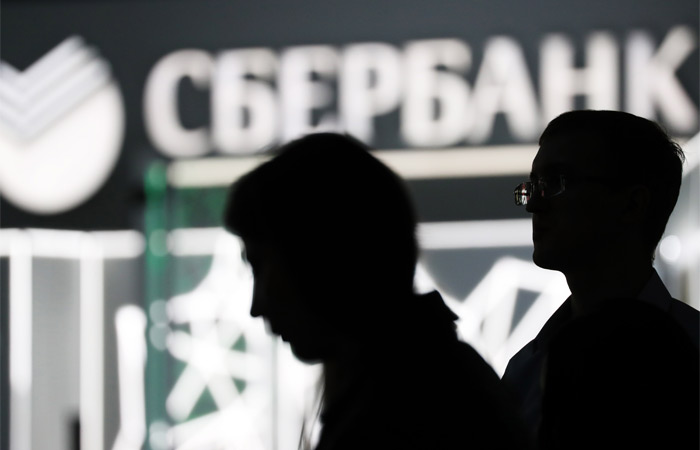 Moscow. March 7. The national Bank of Ukraine will initiate the application of sanctions to subsidiary Bank Sberbank of Russia in Ukraine – PJSC “Sberbank”, if confirmed information about the readiness of the parent Bank to provide services for owners of passports of the unrecognized DND and LNR.

“In the case of confirmation of this information, the NBU will initiate the NSDC (national security Council and defense), the question on applying sanctions to PJSC “Sberbank”, – stated in the message of the national Bank on Tuesday. The regulator said that the decision on application of sanctions against separate legal entities, adopts the national security Council, and they are put into effect by the decree of the President of Ukraine.

Earlier the Minister of internal Affairs of Ukraine Arsen Avakov called for the closure of the Sberbank of Russia JSC (Kyiv). He insisted on the immediate sanctions on the part of the Ukrainian National Bank in connection with the decision of the “parent” of Sberbank of Russia to accept as the identity document, passport, DNI and LC.

“How much time the NBU to impose sanctions against Sberbank of Russia operating in Ukraine??? Consider the immediate reaction of the NBU!” – wrote the Minister on his page in Facebook.

According to the Minister, is unable to operate in Ukraine, the Bank “supporting condemned by the international community recognition of documents of the puppet regimes”. “Sberbank of Russia must end its work in Ukraine,” – said A. Avakov.

Sberbank (formerly, JSC “Subsidiary Bank Sberbank of Russia” to the Bank “NRB”) was founded in 2001. Its sole owner is the savings Bank of Russia. According to the national Bank of Ukraine, by 1 January 2017 in terms of assets (UAH billion 48,356) he occupied the 6th place among 93 operating in the country banks.