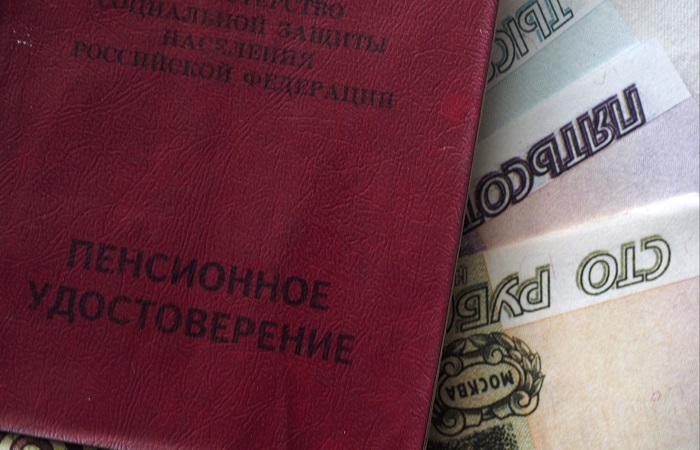 All the calculations are not yet final, but according to one of interlocutors of the newspaper, the idea is like first Deputy Prime Minister Igor Shuvalov. In his office, told the publication that the issue of “like – dislike” premature – the government is discussing tax design together with insurance contributions and the result can be different depending on how it will end.

It is assumed that the system of individual pension capital (CRPS) should replace state-funded system; to replace the compulsory employer contributions will come from voluntary contributions of the employee. From the discussion in the Ministry of economic development ideas will be hardest hit the poorest, told “Vedomosti” Alexandra Suslina of the Economic expert group: system savings, such people are the least in demand, and the load on them will increase the most. Also, according to her, the measure will hit regional budgets over the last 11 years, the share of personal income tax in the own revenues of the regions increased from 29% to almost 38% in 2016.