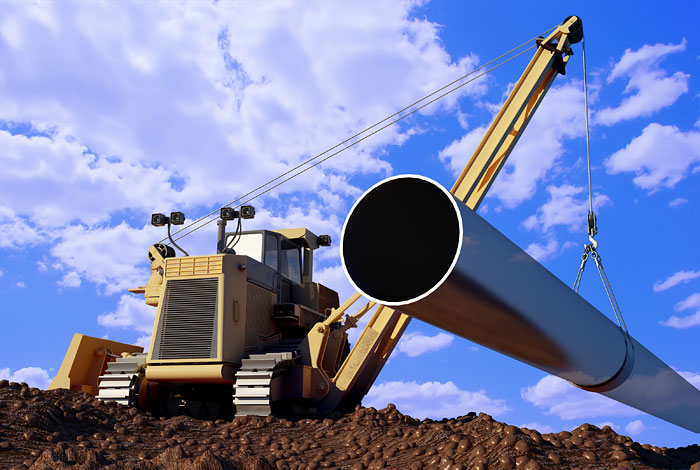 Moscow. March 10. All permits for the construction of the first two parts of the pipeline “Turkish stream” (TurkStream) in the direction of Russia has been received, work is underway to obtain permits for the remaining one-third from the Turkish coast, told reporters Russian energy Minister Alexander Novak.

The length of the route is 900 km including 660 km of the route from the North developed in the framework of prior “Turkish” “South stream”.

“All permissions with regards to the first string of the offshore section of up to 660-kilometer all this, confirmed by the Turkish side, work is already underway, with mid-2017 to start laying the pipe directly. The contract with the company which will be engaged by the gasket. Now we are working for surveys and permits on the second phase. Sent the Turkish side assessment of the impact on the environment,” – said the Russian Minister.

Gas pipeline system will run under the Black sea from Russia (from the compressor station “Russian” in the Krasnodar region) to the receiving terminal on the coast of Turkey and will consist of two lines with a total maximum design capacity of 31.5 billion cubic meters of gas per year and 15.75 billion cubic meters of gas per year respectively. Commissioning of capacities of both lines of the pipeline is planned until 30 December 2019. The length of the offshore section of the project will amount to about 920 km of transit of land – about 200 km.