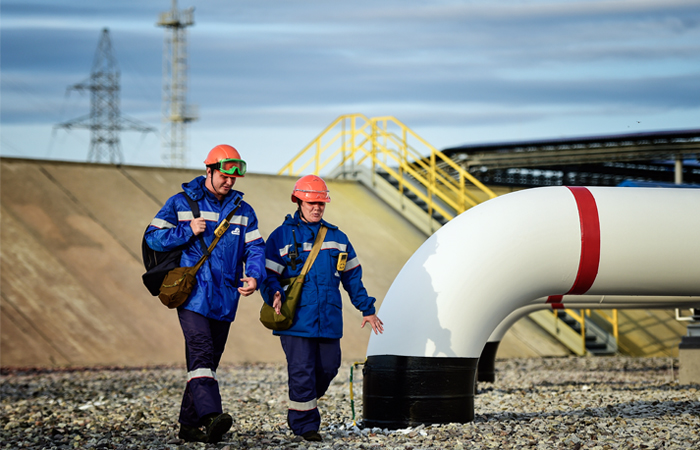 Moscow. March 10. Pipeline supplies of Russian diesel fuel to Ukraine have been suspended for a month due to the fact that the Federal service for technical and export control (FSTEC) does not have the necessary documents, according to sources in the industry.

At the same time, the Ministry added that, according to Transneft, the supply was suspended on 8 February, 2017 “in connection with the renegotiation of contracts to export oil products”.

According to the press service of the energy Ministry, the petroleum products intended for export to Ukraine, currently reallocated in other areas, particularly in Primorsk and Novorossiysk.

Advisor to the President of Transneft press Secretary Igor Demin said that Transneft is engaged in the transportation of petroleum products by the requests of the owners of the resource after executing the appropriate documents for export. “In the month of February this year there were bids from oil companies for export of diesel fuel to Ukraine. This month feature export shipments have not yet been”, – he said.

In a press-service NK “Rosneft”, which supplies in the direction indicated, said that “oil “Rosneft” supplied to Ukraine and Hungary in accordance with the agreements with the partner companies.” “The contract provides the ability to change volumes depending on the request of the counterparty and of its performance for Rosneft, stressed the company. In FSTEC review could not be obtained.

In early September of 2016, Russia has suspended deliveries of diesel fuel to Ukraine through the pipe, as “Transneft” received an order to Central energy customs (tset) with a message about the cancellation of the FSTEC of Russia reports issued by the Russian participants of foreign economic activity on supply of oil products. In the middle of the month after receiving a monopoly duly executed customs Declaration of tset for the transportation of diesel fuel in the direction of Ukraine’s deliveries were resumed. In September the planned volume of supplies to Ukraine were to reach 156 thousand tons.