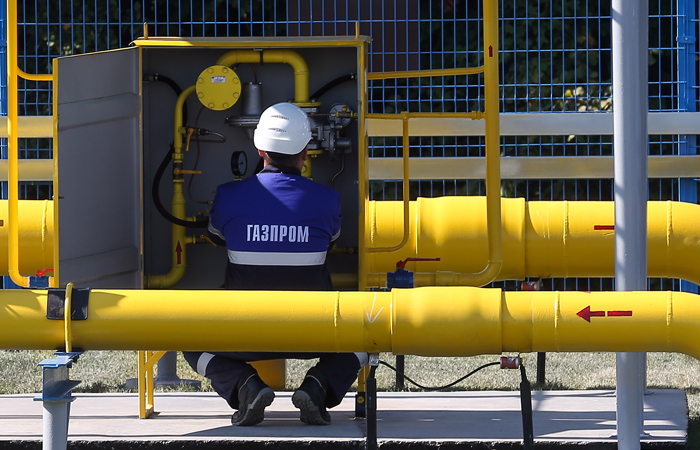 Moscow. March 13. “Gazprom” has presented the European Commission’s obligation to settle the antitrust case, where he pledged to put into the contract all barriers to the free flow of gas to the markets of Central and Eastern Europe, announced the European Commission. The company also agreed to take active steps to ensure their greater integration.

In particular, Gazprom has pledged to eliminate all direct and indirect contractual restrictions that prevent its clients to resell the gas for the border or make it less economically attractive. In addition, Gazprom agreed to include a number of important changes in the terms of revision of gas prices for five countries: Bulgaria, Poland, Estonia, Latvia and Lithuania. “Gazprom” has also refused to claim compensation from their Bulgarian partners for the rupture of the gas pipeline project “South stream”.

The settlement of the dispute

The European Commission within the seven weeks after the publication collects the clients ‘ suggestions concerning the commitments proposed by “Gazprom” in the framework of the settlement of the antitrust case, and then take a final decision whether its proposed commitments, stated in the release office.

“If there is a positive decision, the EC may establish these commitments legally binding for Gazprom. If the company violates these obligations, the Commission may impose a penalty of up to 10% of the global revenue of the company without having to prove that the company violated antitrust rules,” said the EC.

The European Commission invites all interested parties to comment on commitments submitted by Gazprom to settle a case brought by the competition authority of the EC in relation to the gas markets of Central and Eastern Europe. “We believe that the obligation to allow the free flow of gas in Central and Eastern Europe at competitive prices,” – are reported words of a member of the EC for competition, Margrethe Vestager.

“They take our anti-trust issues and provide a promising solution in accordance with the rules of the European Union. In fact, they help a better integration of gas markets in the region. It affects millions of Europeans who use gas for heating their homes and business support”, – said the member of the EC on competition issues.

“Now we want to hear the views of customers and other stakeholders and will carefully consider them before making any decisions”, – the statement stresses.

The EC in 2012 initiated an investigation of its potential violations by Gazprom of the Antimonopoly legislation of the European Union, which in April 2015, the EC brought official Notice of claim (Statement of Objections).

The EC identifies three possible anti-competitive practices suspected Russian company: Gazprom may have divided gas markets by hindering the free flow of gas through the territory of the member States may hinder the diversification of gas supplies, and could set unfair prices for its clients, tying gas prices to oil prices”.

“Gazprom” September 28 2015 sent to the EC a written response to the Notice of claims under antitrust investigation of its activities in the European Union, which pleaded not guilty on any of the items.