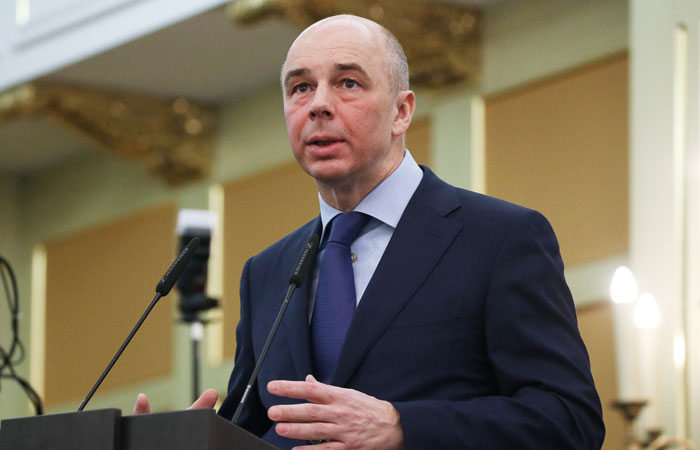 Moscow. March 14. Regional budgets will benefit as a result of planned tax maneuver, which involves the reduction in the rate of insurance contributions, estimated by the Ministry of Finance. On Monday, Finance Minister Anton Siluanov said that the Agency believes it is possible to reduce the rate of insurance contributions from 30% to 22% with a simultaneous increase in VAT from 18% to 22%.

As the Minister said on Tuesday, speaking in the Federation Council, the maneuver will bring the regions substantial savings. “This measure, if it will be implemented, a very positive impact on the budgets of the constituent entities of the Russian Federation, because it will significantly reduce – according to our estimates, 300 billion rubles of insurance contributions of state employees”, – said the Minister. “This money can be directed to increase the salaries, in infrastructure to stimulate socio-economic development,” he added.

Meanwhile, labor Minister Maxim Topilin said that the proposed model of reform of extra-budgetary funds and tax rates still exist at the level of the proposals discussed by experts and the established procedure to the government is not yet added.

“We have such proposals do not see, they are not academically discussed as a feature of the initiative,” the Minister said during the social forum in the framework of Russian business Week in Moscow on Tuesday.

The labor Minister added that the sponsors of initiatives would have to discuss them, including with trade unions and employers ‘ associations. “Those who put forward initiatives from the point of view of changes in the tax laws, would have to sit down and talk with the social partners, not only employers but also trade unions,” – said Topilin.

Previously, the Ministry proposed a scheme of “tax maneuver 21 at 21”, one of the authors of which is the head of the Ministry Maxim Oreshkin. The scheme involves an increase in VAT rates from 18% to 21% with a simultaneous decrease in the total rate of payments to the social Fund from the current approximately 30% to 21% of payroll.

Criticizing the proposals of the Ministry were then, and Maxim Topilin. “Seems to me wrong to follow the path of deviation from insurance principles. If you now rate total – 30% and 34%, as can be 21%? What will happen with the rights?” – said Topilin. Deputy Prime Minister Olga Golodets also expressed a negative attitude to the proposed tax maneuver, because it believes the initiative is too radical.