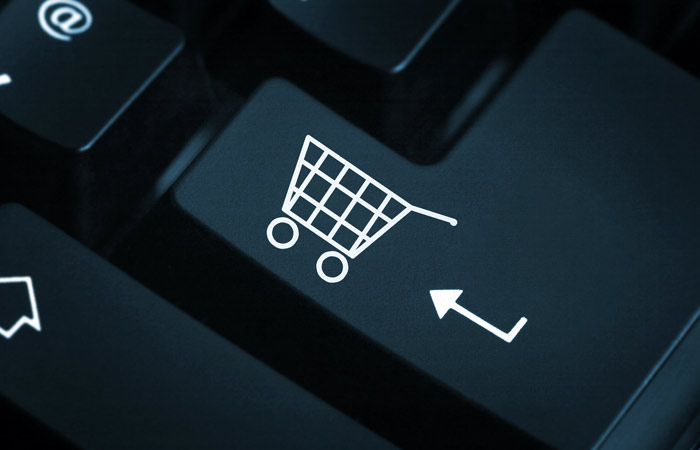 Moscow. March 14. The market volume of Internet trade in Russia by the end of 2016 amounted to 920 billion rubles, which is 21% more than in 2015, said the President of the Association of companies the Internet-trade (AKIT) Alexei Fedorov reporters on Tuesday.

Last year 62% of shipments from Russian and foreign online stores was delivered “Mail of Russia”, the company’s share increased from 51% in 2015. The number of incoming parcels from foreign sellers has increased in the past year more than doubled (102%), while in the domestic market the number of orders increased only 6%.

Last year abroad in Russia totalled 233 million shipments from online stores. ≈ 90% of foreign shipments with commodity investments come to Russia from China. According to the forecast of AKIT, in 2017 the number of packages from foreign online stores will grow to about 400 million, “it Will take another two years, and from Russian the Internet-trade will not do anything, we will sell only Chinese goods, and China Russia will become a market for free trade in our territory,” – said Fedorov.

The most popular products that Russians buy from foreign sellers is clothing and shoes (36% cross border market in monetary terms, or 108 billion rubles). 32% of orders from abroad the money necessary for home appliances and electronics, 7% in cosmetics and perfumes and auto parts and accessories.

On the local market 32% of the cost of shopping online also had on clothes and shoes, 33% for home appliances and electronics. Separately AKIT notes the increase in the volume of orders in foreign online stores, buyers from the regions. In particular, last year 68% increase in the volume of orders in rubles of North Ossetia, 66% – from the Ivanovo region, 65% of Mordovia, 63% – from Tuva, Yakutia and Adygea. This index in Moscow rose by 36% in St. Petersburg – by 38%.

AKIT expects that by the end of 2017 the market volume of online trading in Russia will amount to 1.15 trillion rubles, which implies growth of 25%.