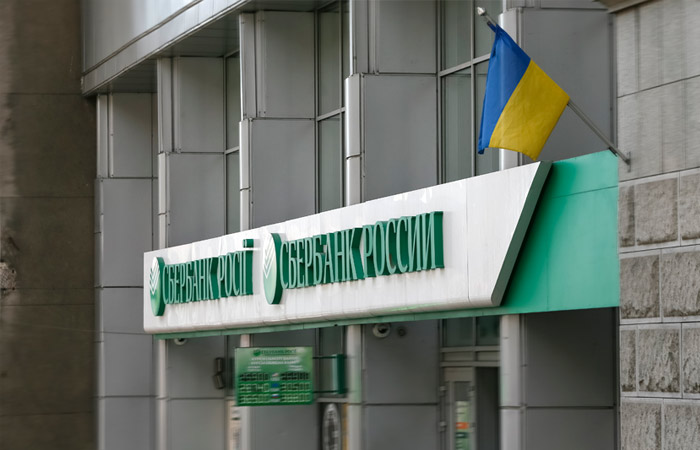 “This is not the first time that the Kiev government has the interests of ordinary Ukrainian citizens, their own people. It is but the disturbance cause can not do anything,” said Karasin, commenting on the planned introduction of the Ukrainian authorities restrictive measures in respect of the “daughters” of Russian banks. “Uncivilized and methods do not match the time in which we live”, – said the Deputy Minister.

Earlier it became known that the national Bank of Ukraine pursuant to the decision of the Council of national security and defense of Ukraine invited him to enter against the Ukrainian “daughters” of the banks with state capital of the Russian Federation sanctions in the form of prevent capital flight outside Ukraine.

“The use of such sanctions would prohibit any financial transactions in favor of the parent banks: interbank loans, deposits, subordinated debt, purchase of securities, placement of funds on correspondent accounts and other similar transactions”, – said the first Deputy head of the NBU Jacob Smoliy at a briefing on Wednesday.

“It also prohibits payments of dividends, interest, return of interbank loans, funds from correspondent accounts and subordinated debt. Also proposed to prohibit the distribution of profits and distribution of capital,” he added.

The Deputy head of the NBU Ekaterina Rozhkova said that sanctions are not offered in connection with the servicing Russian banks owners of passports of the breakaway DND and LNR, and “with the aim of preserving financial stability and the full implementation of the Ukrainian banks with Russian state capital obligations to clients”. Smoly pointed out that we are talking about five banks: Prominvestbank, VTB Bank, BM Bank, savings Bank, Vs Bank.

As noted Rozhkova, the proposed sanctions will not apply to other banks that have Russian capital, in particular, on the Kiev Alfa-Bank. “We are talking about banks that are owned by the Russian state. “Alpha” does not apply to this group”, she explained.